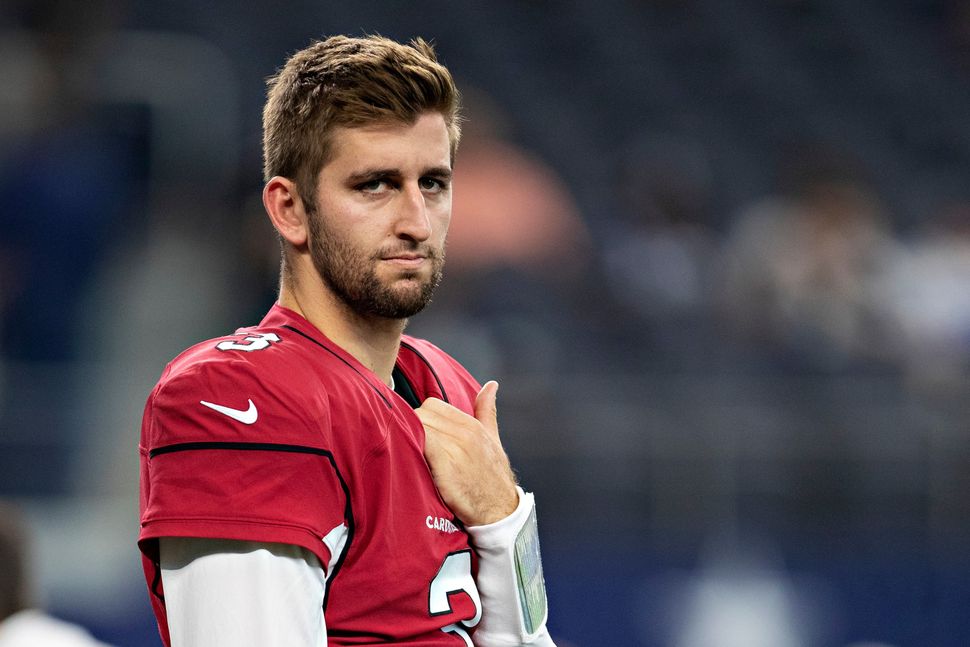 Josh Rosen, of the Cardinals Image by Getty Images

Let’s chalk it up to excitement. The game ended in a win, but Arizona Sports had a mixed report on Rosen’s performance.

The Jewish athlete was strong in the first half, according to Arizona Sports, proving to be a “critical piece in keeping drives alive for the Cardinals.” The second half was another story: “The rookie and much of the offense were non-existent,” it reported.