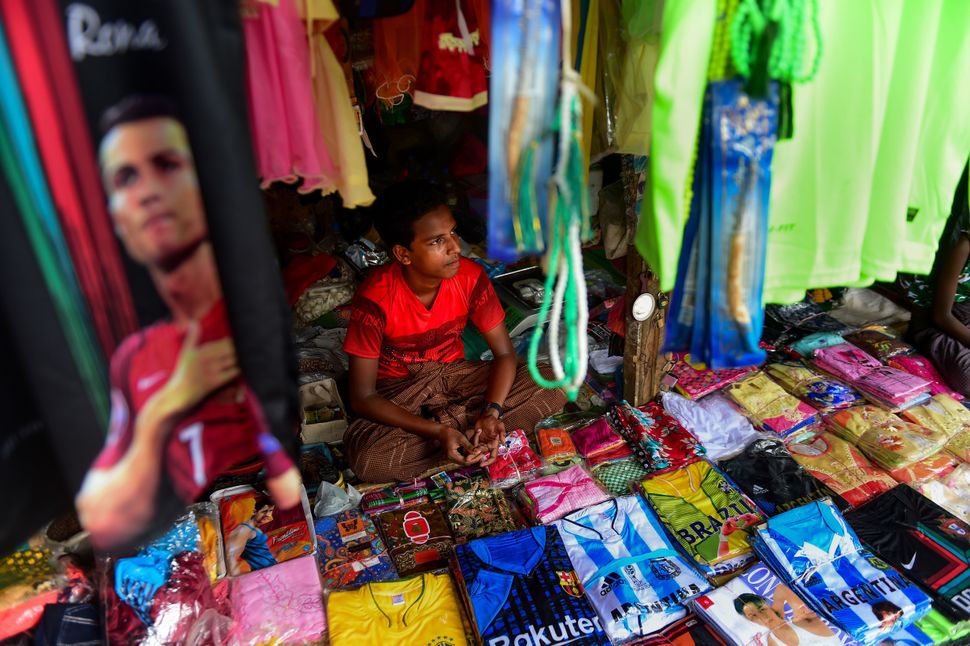 Facebook has become a means for ethnic cleansing in Myanmar, The New York Times reported.

Myanmar military personnel has been using the social network over the past five years to prey on the country’s Muslim Rohingya minority group, according to former military officials, researchers and civilian officials in Myanmar.

Facebook took down the official accounts of senior Myanmar military leaders in August, according to the Times, but fake accounts run by military personnel are still actively spreading propaganda — posting threatening, critical and hate-filled comments on news and celebrity pages.

Online exploitation — just one piece of the military campaign that began last year — comes easy in Myanmar, where Facebook is used so often that is it confused with the internet as a whole, the Times reported. Human rights groups claim the campaign is responsible for the violence and mass migration plaguing the country.

Facebook has confirmed the existence of the campaign, and on Monday, it took down several accounts that falsely appeared to be about the entertainment industry. They had more than a million followers, according to the Times.

“We discovered that these seemingly independent entertainment, beauty and informational pages were linked to the Myanmar military,” Facebook said in a statement.

The social media giant admitted in August to being “too slow” in addressing hate speech and propaganda in Myanmar, Reuters reported. Nathaniel Gleicher, Facebook’s head of cybersecurity policy, said the company is ramping up its efforts.