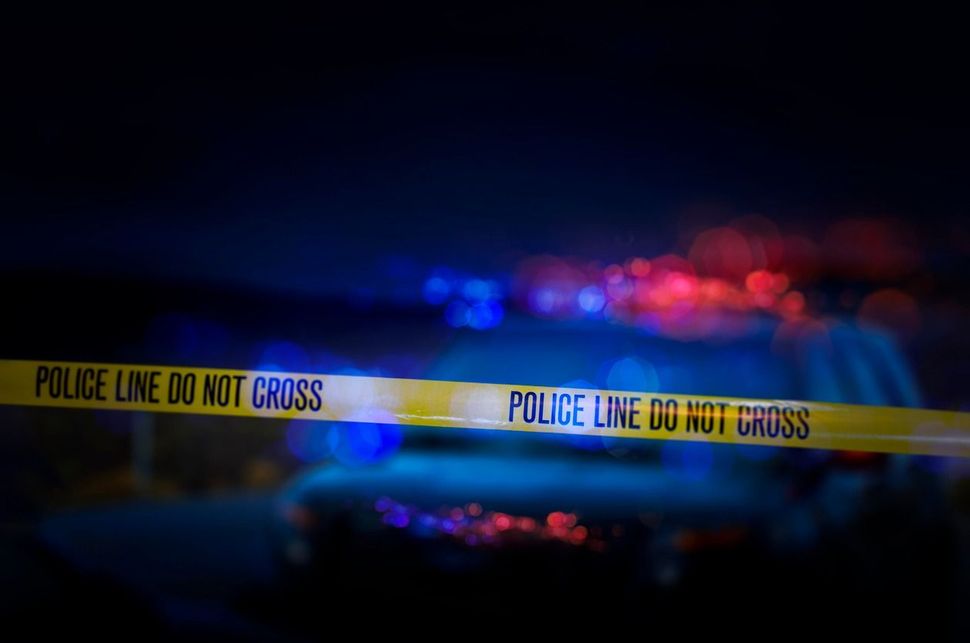 A Jewish journalist and paramedic died five months after falling into a coma from an allegedly racially motivated attack, the Times of Israel reported.

Jerry Wolkowitz was allegedly attacked by Jamil Hubbard in May near his apartment in New Jersey, according to the Times. Hubbard beat the 56-year-old and dragged him into a parking lot, where he ran him over with his SUV. He then sped off in Wolkowitz’s car.

Hubbard was arrested shortly after, the Times reported. He told authorities he targeted Wolkowitz because he was white. Hubbard was charged with attempted murder and armed robbery.

Wolkowitz was sent to the hospital and moved to a long-term care facility, where he was put on life support. His kidneys failed, friends told NBC Philadelphia.

Wolkowitz’s parents were Holocaust survivors, according to NBC. He worked as photographer, often freelancing for the Asbury Park Press, and as an EMT and ambulance supervisor.