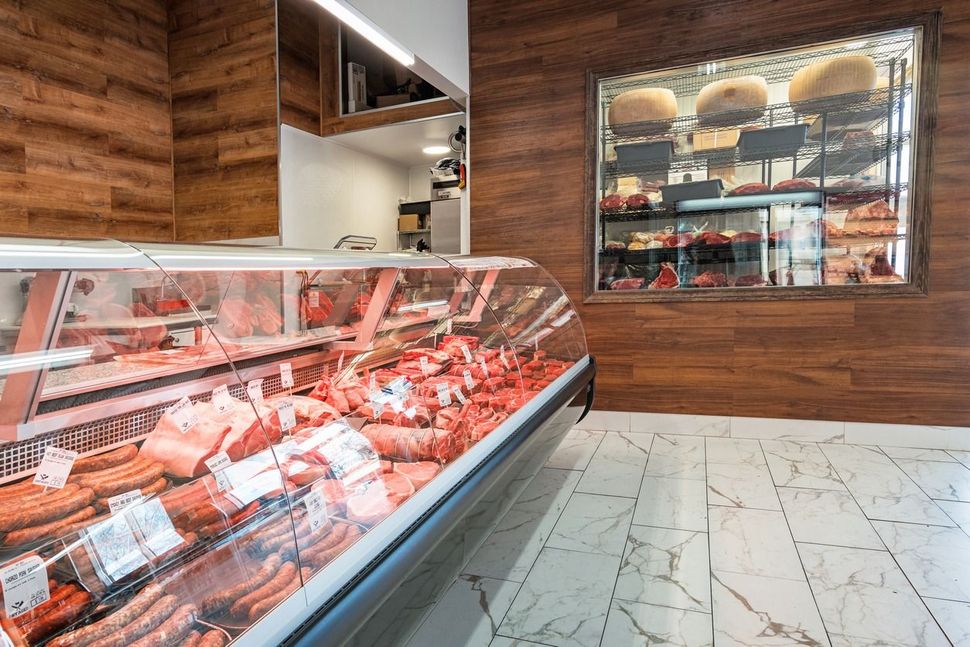 (JTA) — A kosher butcher shop in Basel, Switzerland has been vandalized four times in one month in what local Jews are condemning as an anti-Semitic campaign of intimidation.

In one of the attacks, the unidentified perpetrators removed the letter J from the German-language word for Jewish from a metal sign over the shop, as well as two of the Hebrew-language letters for the word kosher.

In the latest incident, on Sunday, the shop’s window display was shattered, the Swiss-Jewish newspaper Tachles reported Monday.

Jonathan Kreutner, the secretary general of the FSCI federation of Swiss Jews, told 20Min that the incidents are “generating concern” among members of the community.

Police are investigating the incidents, the news website reported.

Stefansky said the community is considering hiring a security firm and a video surveillance system, “but it costs,” he told 20Min.

In 2016, the Swiss Interior Ministry’s Service for the Fight against Racism published a report that said that Switzerland’s Jews need to pay for their own security costs even though doing so is really the government’s responsibility.

Following an outcry, a motion calling for the federal government to fund the security costs of Swiss Jews, estimated at about $450,000 annually, was adopted by the lower and upper chambers of the Swiss parliament and approved by the government earlier this year.