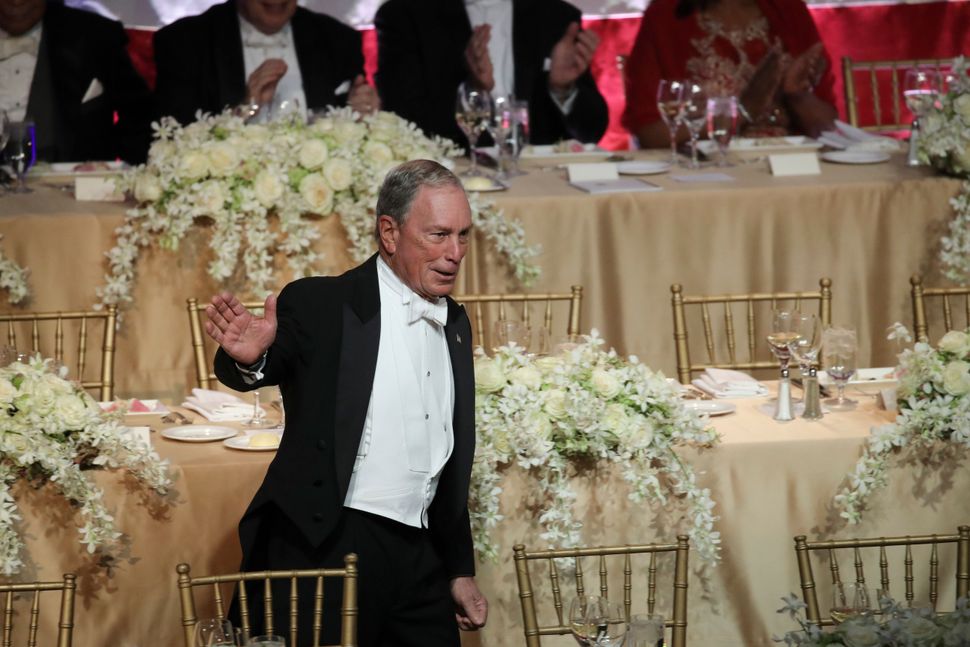 Everytown for Gun Safety and Bloomberg’s Independence USA PAC donated $10 million to online ads to ensure Democrats win control of the House in the midterms. Everytown has now spent more than other large Democratic nonprofits, including the House Majority PAC, according to sources familiar with ad spending this election cycle.

In the works since June, the ads began in September and will continue running through election day, according to Axios. They targeted 24 districts and 5 million voters, bringing up issues like gun control and the Republican tax plan.

“With digital ads, it is imperative that we grab the viewer immediately, but that’s less essential in the context of a TV ad,” Howard Wolfson, longtime Democratic strategist now with Bloomberg Philanthropies, told Axios.

Bloomberg, a Jewish billionaire who has sparked speculation of running for president in 2020, is expected to pass the $100 million mark in Democratic donations. His main focus has been making sure Democrats win House seats.