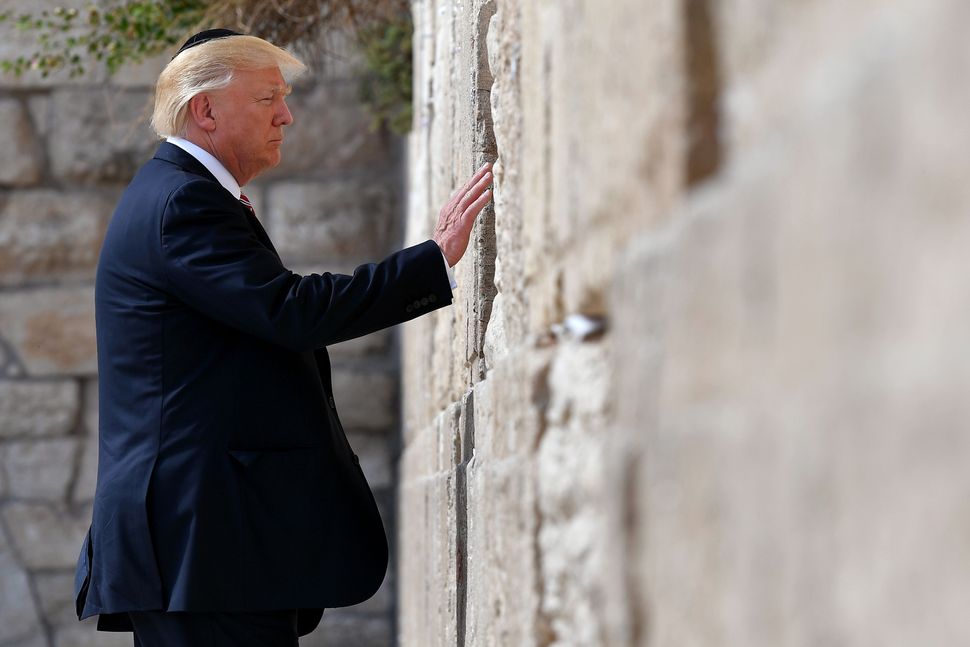 White House Press Secretary Sarah Huckabee Sanders said in a press briefing on Monday that the president and first lady are traveling to Pennsylvania on Tuesday, following the mass shooting at a Pittsburgh synagogue over the weekend, staff at the Washington Post live-tweeted.

Sanders began the briefing with a note about the 11 people who died at Tree of Life Congregation.

“The president cherishes the American Jewish community for everything it stands for,” she said.

Sanders said the first thing President Trump did following the shooting was condemn the attack, PBS reported. The first thing the media did, she accused, was blame the president for what happened. She lumped both the shooting and the string of bombs, which were sent in the mail last week to Trump critics.

Sanders said the blame didn’t lie with Trump’s partisan rhetoric, according to PBS; instead, the responsibility for the two attacks were solely on the individuals who carried them out.