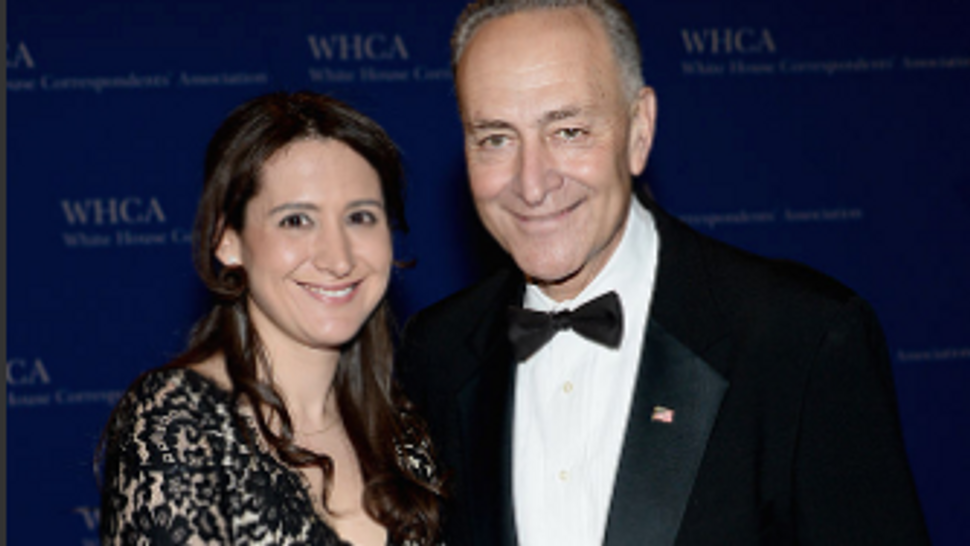 Noah’s middle name, Melvin, was given in memory of Schumer’s great grandfather, Melvin Weinshall, who was a New York City cab driver, according to Axios.

Schumer, the Democratic Senate minority leader, reportedly wore a green yarmulke to match his daughter’s shoes on her special day.