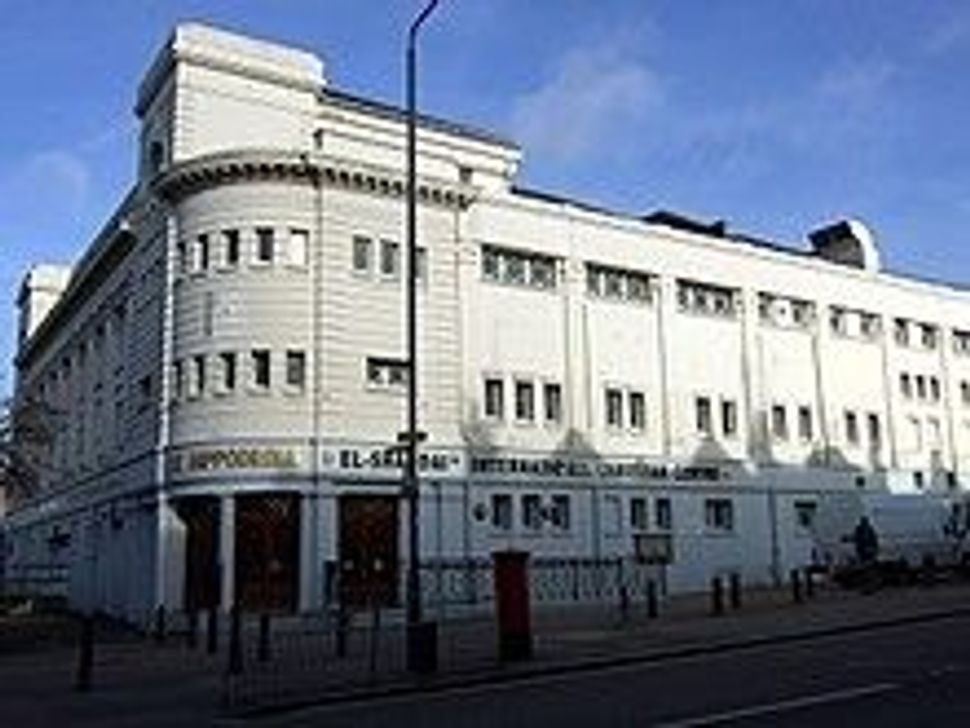 (JTA) — A mosque that was recently opened amid protests in a heavily-Jewish part of London announced plans to host an exhibition celebrating Muslims who saved Jews during the Holocaust.

Golders Green Mosque is set to host the exhibition, prepared by the Yad Vashem Holocaust museum in Israel, at the beginning of the new year, the Jewish News of London reported Thursday.

The exhibition is about Muslim Albanians who hid and protected Jews during the Holocaust, when Albania was under fascist control.

Rabbi Natan Levy, head of operations at the interfaith group Faith Forums for London, which is helping the mosque organize the event, told The Jewish News: “The exhibition is a powerful reminder that during the Jewish community’s darkest hour, the Muslim community in Albania were one of the few who did not stand idly by when the Nazis attempted to eradicate their Jewish neighbors.”

Some Jewish opponents to the mosque’s opening in 2017 cited traffic concerns, whereas others said they fear it would introduce security problems, drawing accusations of xenophobia by other Jews.

Albanians rescued about 2,000 Jews during the Holocaust.

In parallel, Albanians also served in the 1st Albanian Waffen SS Division, manned by hundreds of ethnic Albanians — many of them from Bosnia and also Kosovo, which during the German and Italian occupations had been lumped together with Albania.

They are known to have rounded up Jews who belonged to the group of at least 249 Kosovar Jews who ended up at a concentration camp in Germany.