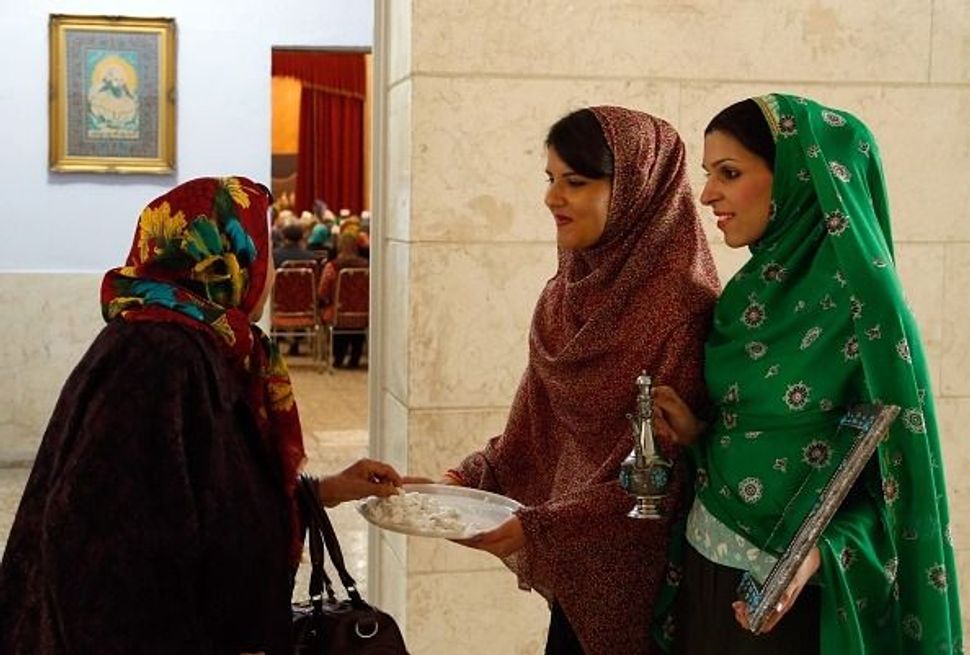 Young Zoroastrians now also have a chance to connect with their heritage with a Birthright-inspired trip.

Return to Roots is an organization that caters to the once-thriving religious minority, offering a 15-day trip through western India to discover and connect with their heritage, Religion News Service reported.

There have been five trips so far, which brought 81 participants from at least eight countries, including the United States, United Kingdom and United Arab Emirates. Return to Roots is for 22 to 35 years olds. The program is run on private donations, and the cost for each participant is $1,000 plus airfare.

That makes it different than Birthright Israel, the inspiration behind Return to Roots. Birthright is partly funded by the government of Israel, and is completely free.

Zoroastrianism is one of the worlds oldest monotheistic religions, founded about 3,500 years ago, according to the BBC. For about 1,000 years, it was the official religion of Persia, now Iran.

Zoroastrians fled religious persecution in Persia, traveling by boat to India’s west coast between the 8th and 10th centuries, according to RNS.