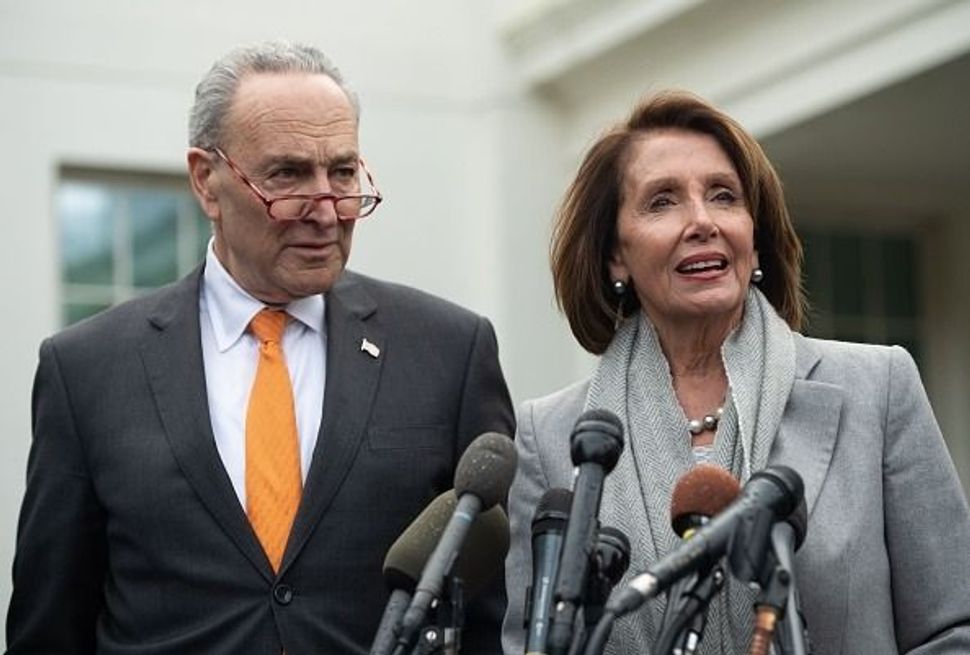 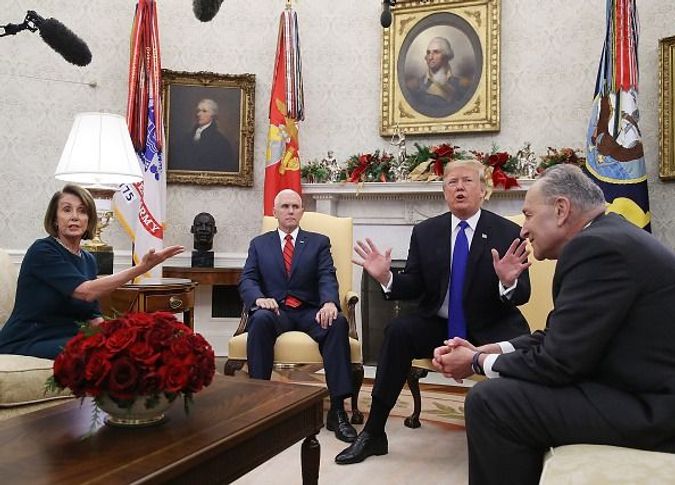 President Trump has been having such a difficult time with the Democratic Party that he said China is easier to work with than its leaders, “Cryin’ Chuck and Nancy.”

MSNBC and NBC News reporter David Gura tweeted a transcript of an interview Trump had with a reporter, in which he was asked if he was still going to Davos, Switzerland, for the World Economic Forum. The president was wishy washy, explaining that it depended on the status of the government shutdown — he ended up canceling his trip, The New York Times reported — and moved his answer to the “incredible” economy and the success the U.S. is having with China.

Negotiations with China are going so well, he continued, making for a more positive experience than working with Senate Minority Leader Chuck Schumer and House Speaker Nancy Pelosi.

“And I find China, frankly, in many ways, to be far more honorable than Cryin’ Chuck and Nancy,” Trump said, reinstating an old nickname. “Really do. I think China is actually much easier to deal with than the opposite party.”

This is what President Trump said this morning, when a reporter asked him if he planned to go to Davos: pic.twitter.com/AbrYGxEguu

In addition to “Cryin’ Chuck,” Trump has called Schumer “Fake Tears Chuck Schumer,” “Head Clown Chuck Schumer” and “High Tax Schumer.” These days, he and Pelosi have become something of a duo, together achieving a one-name level of fame: Chuck and Nancy.