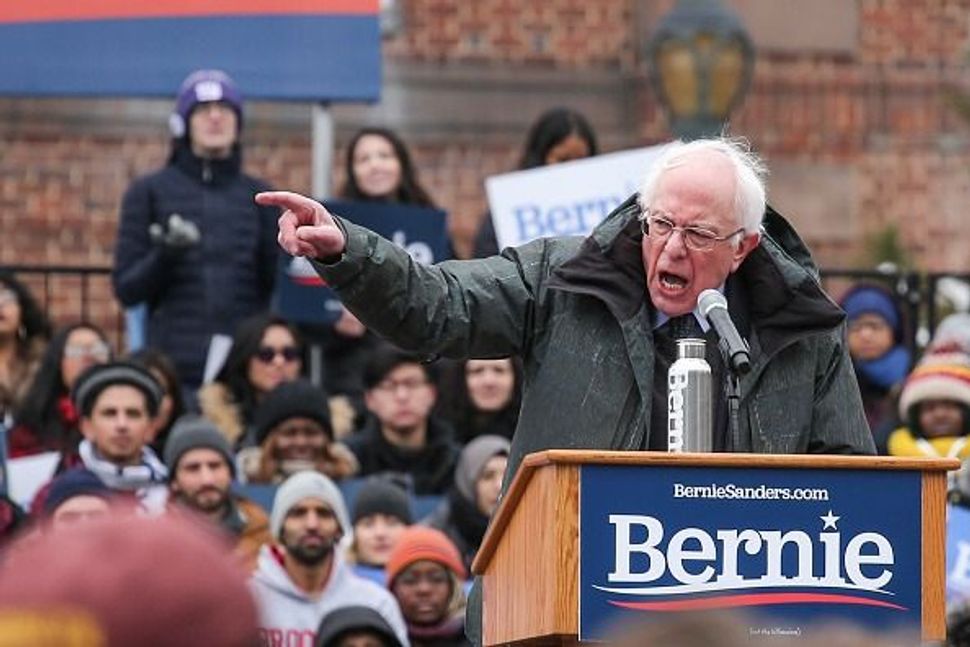 While the Minnesota congresswoman’s comments have been called anti-Semitic, Sanders said criticism of her is actually about ending a discussion about American’s foreign policy toward Israel.

“What I fear is going on in the House now is an effort to target Congresswoman Omar as a way of stifling that debate,” he said in a statement to CNN. “That’s wrong.”

Harris denounced all instances of hate in her own statement. She suggested adding Islamophobia to a resolution condemning anti-Semitism, as “there is no hierarchy of hurt.”

“We all have a responsibility to speak out against anti-Semitism, Islamophobia, homophobia, transphobia, racism, and all forms of hatred and bigotry, especially as we see a spike in hate crimes in America,” she said in the statement.

In the evening, Warren spoke up for Omar, as well.

“In a democracy, we can and should have an open, respectful debate about the Middle East that focuses on policy,” she said in a statement. “Branding criticism of Israel as automatically anti-Semitic has a chilling effect on our public discourse and makes it harder to achieve a peaceful solution between Israelis and Palestinians. Threats of violence — like those made against Rep. Omar — are never acceptable.”