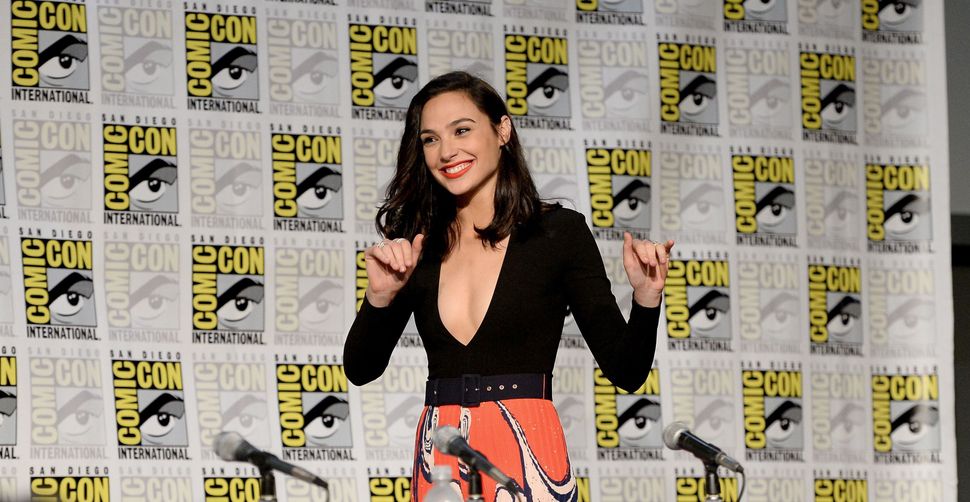 Call it the revenge of the Hollywood stars.

It started after Israeli Culture Minister Miri Regev, a member of Netanyahu’s Likud party, appeared on Israeli television on Saturday to claim that the new Blue and White party, a Likud rival, would allow Israeli-Arab parties to join a governing coalition.

Sela, a former model, posted a response on her Instagram story, that read, according to the Times of Israel: “What is the problem with the Arabs???… Dear god, there are also Arab citizens in this country. When the hell will someone in this government convey to the public that Israel is a state of all its citizens and that all people were created equal.”

“Israel is not a country of all its citizens,” Netanyahu wrote, according to the Jerusalem Post. “According to the Nation-State Law that we passed, Israel is the nation-state of the Jewish nation – and its alone,” Netanyahu said, referring to highly controversial legislation passed last year.

That evening, Gadot, Israel’s biggest movie star, jumped in on Sela’s side. “Love your neighbor as yourself,” she wrote, according to Haaretz. “The responsibility for sowing hope and light for a better future for our children is ours. Rotem, sister, you are an inspiration to us all.”

Gadot is an infrequent political commentator, and her intervention drew international media attention.

Meanwhile, other Israeli political figures have shown up to back Sela. Israeli president Reuven Rivlin, a member of Netanyahu’s own Likud party, seemed to back Sela and criticize Netanyau in an address on Monday, according to the Times of Israel. “Those who believe that the State of Israel must be Jewish and democratic in the full sense of the word must remember that the State of Israel has complete equality of rights for all its citizens,” Rivlin said.

Israeli elections are scheduled for April 9.