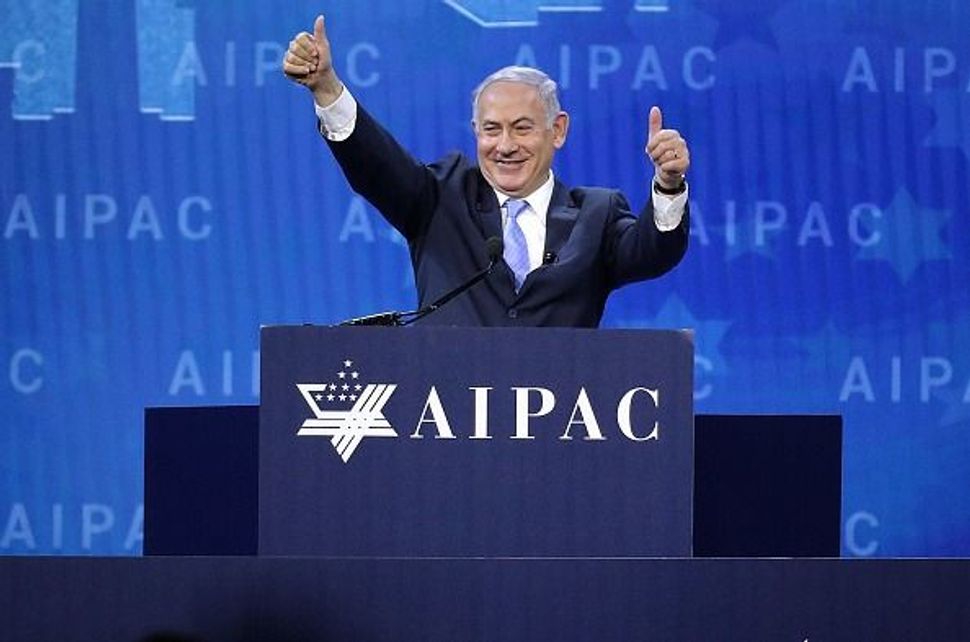 MoveOn, a progressive public policy advocacy group and political action committee, said that AIPAC is too close to the Israeli government, run by Benjamin Netanyahu, and has a history of Islamophobia.

“It’s no secret that that AIPAC has worked to hinder diplomatic efforts like the Iran deal, is undermining Palestinian self-determination, and inviting figures actively involved in human rights violations to its stage,” Iram Ali, campaign director at MoveOn Political Action, wrote in a statement to Politico.

It’s unknown if any candidates are planning to attend the annual conference, which is on Sunday.

The American Israel Public Affairs Committee is a bipartisan lobbying group and one of the largest pro-Israel groups in Washington. It doesn’t donate money to candidates or have a political action committee.

MoveOn called for the boycott after most of its members approved of it in an online survey. Prior to the survey was comments noting AIPAC’s “anti-Muslim and anti-Arab rhetoric while giving platforms to Islamophobes.”