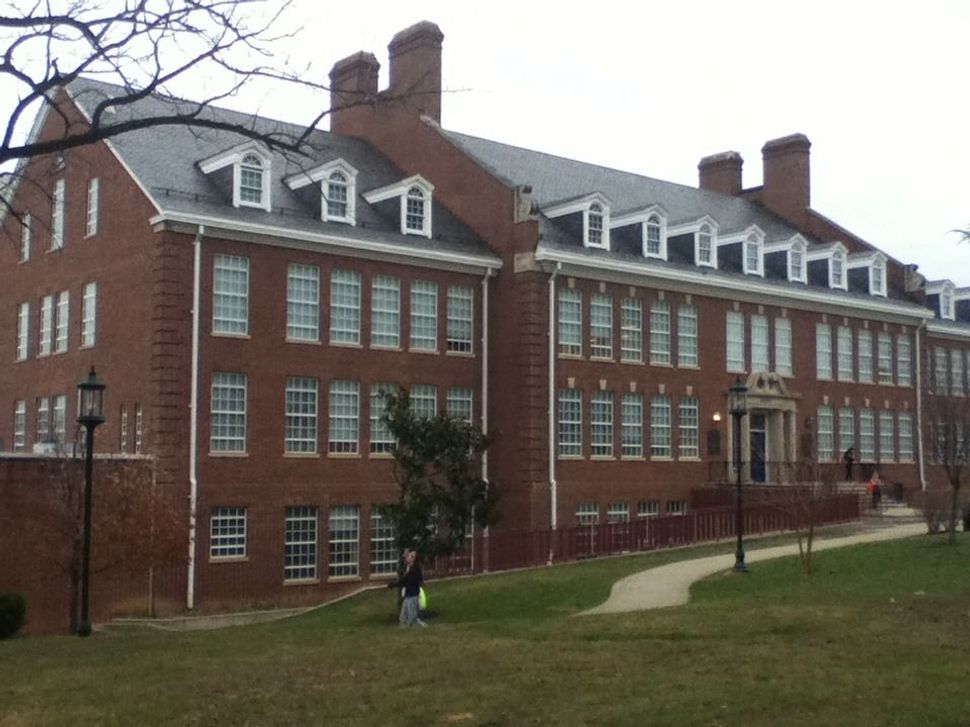 At a high school in Maryland, there’s a list circulating that ranks a group of female students on their looks, The Washington Post reported.

The list includes the names of 18 girls in the International Baccalaureate Diploma Programme at Bethesda-Chevy Chase High School, in a heavily Jewish area of Maryland.

The list, typed in the iPhone Notes app, was written up more than a year ago, according to the Post. It began circulating this month as more people found out about it.

The girls felt violated and betrayed. They began to worry about each move, concerned the boys would be “editing their decimal points,” Lee Schwartz, one of the senior girls on the list, told the Post.

“Knowing that my closest friends were talking to me and hanging out with me but under that, silently numbering me, it definitely felt like a betrayal,” she said. “I was their friend, but I guess also a number.”

It recalls the early days of Facebook — CEO Mark Zuckerberg initially founded the social media giant as a platform to rank female students.