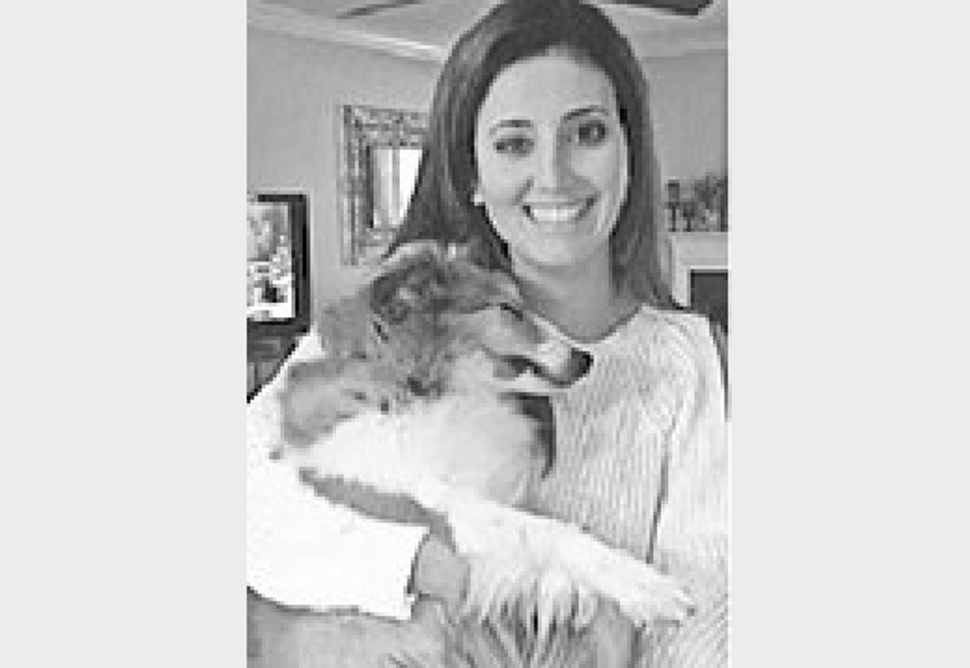 Hundreds gathered at the University of South Carolina on Sunday to remember the life of student Samantha Josephson, who was found dead over the weekend after getting into a car she mistook for her Uber, The State reported.

Josephson, 21, was last seen early Friday night after getting into a black Chevrolet Impala. Police believe she thought it was the Uber ride she called at 2 a.m. after a night out with friends. Her body was found the next day on a dirt road 65 miles southeast of Columbia, where the campus is located.

Nathaniel David Rowland, 24, was arrested Saturday on charges of murder and kidnapping. He is not a driver for Uber, according to police.

Funeral services are April 3 at Congregation Beth Chaim in Princeton, New Jersey, where Josephson grew up.

Josephson’s parents, friends and peers celebrated her life on Sunday behind USC’s Strom Thurmond Wellness and Fitness Center. Josephson, known as Sami, was a political science major set to graduate in June; she was accepted into Drexel University’s law school. She was a member of the Alpha Gamma Delta sorority and has been described as “energetic and selfless,” according to The State.

Her father, Seymour, told The State that he wants to enhance safety measures on ride-sharing applications like Uber so no one else has to “ever go through this again.”

“I can’t tell you how painful this is,” he said.