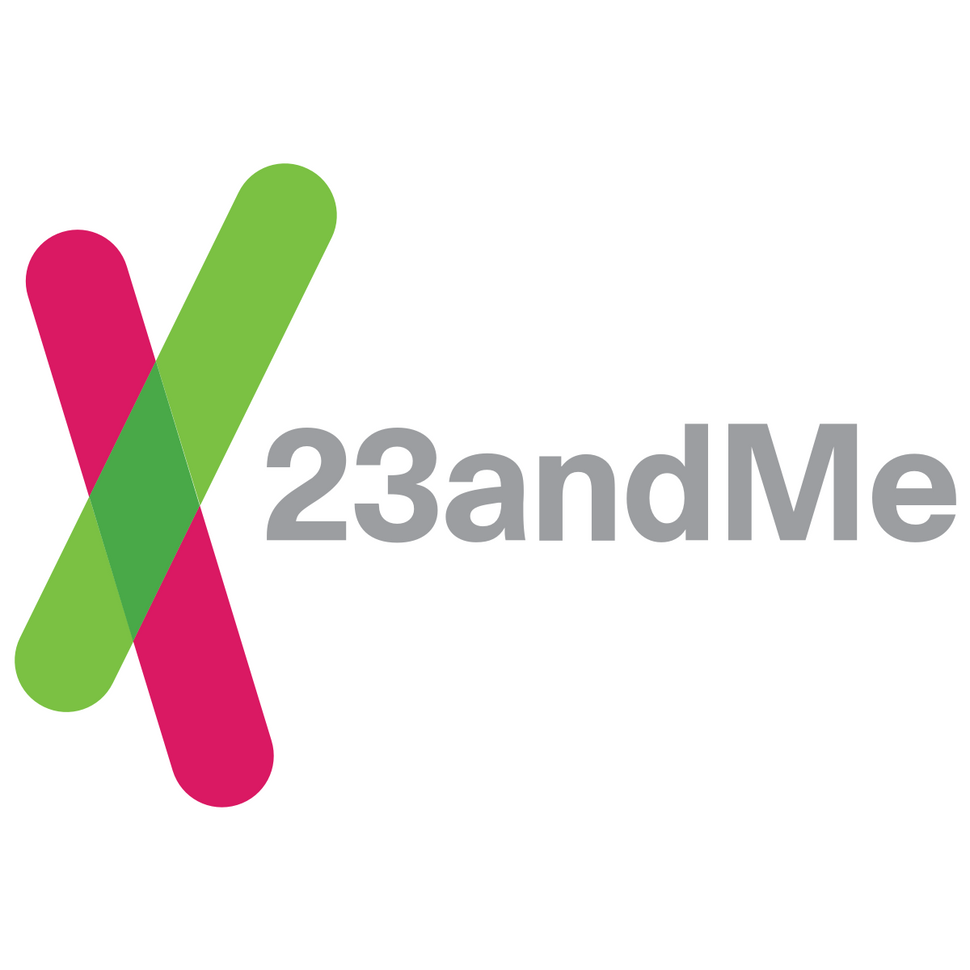 Researchers at Invitae, a genetic information company, led the study into 23andMe’s test, which looks for three common branches in the cancer-causing BRCA1 and BRCA2 genes. Mutations in these genes, which are often hereditary, increase the risk of breast and ovarian cancers, according to the National Cancer Institute.

The study found that the test by 23andMe, a genomics and biotechnology company, misses the majority of BRCA mutation carriers both in those with and without a personal or family history of cancer, according to GenomeWeb. It also misses almost 20% of BRCA mutations in those of Ashkenazi Jewish descent.

The study looked at data from almost 125,000 people who went to Invitae for diagnostic testing with one of the company’s cancer risk tests. The results were presented Sunday at the American College of Medical Genetics and Genomics annual meeting. The study was meant to criticize 23andMe’s screening strategy, which appeared to be flawed.

23andMe is authorized by the U.S. Food and Drug administration. In the presentation, Edward Esplin, a clinical geneticist at Invitae, brought up that the FDA actually had concerns about test, as it doesn’t check for more than 1,000 other known BRCA mutations and said that both negative and positive results could be misleading.

23andMe informs its customers that it tests for only three out of thousands variants of the BRCA1 and BRCA2 genes, said Andy Kill, in the company’s communications department. The information is also written in bold at the top of the results report.

The BRCA gene has a reputation as a “Jewish cancer gene.” Ashkenazi women are at a higher risk of testing positive for it and ultimately getting diagnosed breast and ovarian cancer.