How Is This Passover Different From All Others? Mueller Jokes. 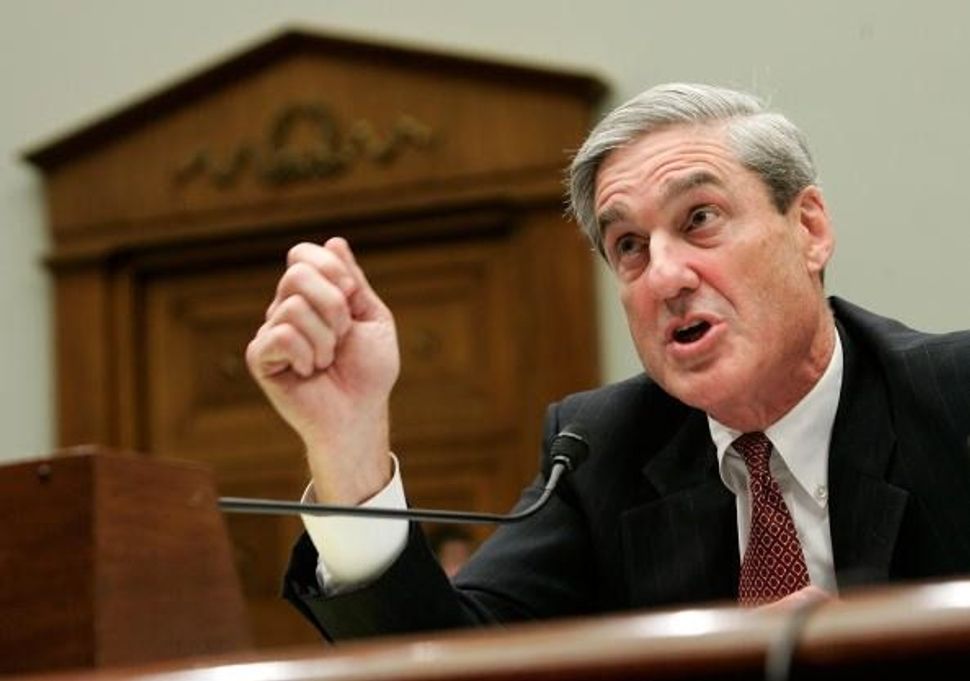 Special Counsel Robert Mueller’s report was released Thursday, the eve of Passover. While the report, in which almost 12.5% was redacted, was being reviewed and digested, people across the internet couldn’t resist the glaring Passover puns.

Maybe we’re loopy from grocery shopping, meal prepping and kashering our homes. Or maybe the news has finally broken us. Regardless, #MuellerPassover is happening — and it will keep us laughing straight through Seder.

Was the Mueller report being hidden like an afikoman?

Ari Melber seemed to think so. On Tuesday, the MSNBC anchor posited whether the White House was deliberately trying to keep the report under wraps until before the major holiday weekend, in hopes that it would get buried. (If so, it was very, very wrong.) Melber asked the panelists: “Is the Mueller report, or sections of it, being treated like some afikoman that the Justice Department may be hiding? Is that the right thing? Should this report be hidden?”

How to talk to your four sons about the Mueller report.

The Forward wrote a cheeky guide to explaining the its contents to your four sons, “some of whom are brighter than the others.” Adorable.

The youngest child has a new role in the Seder.

Elijah lost his seat at the table.

At the Passover Seder, we leave an empty chair at the table for Robert Mueller. https://t.co/Mv76Up0efh

“Why is this press conference different than all others?”

Why on this press conference do we sit reclining while on all other nights we have the documents that were being lectured about? #MuellerPassover

Find joy in this week.

It’s not about Passover, but Dr. Ruth has Mueller jokes, too.

I don’t think lovers need to share every secret about their past so I guess that makes me a believer in redactions.

How Is This Passover Different From All Others? Mueller Jokes.