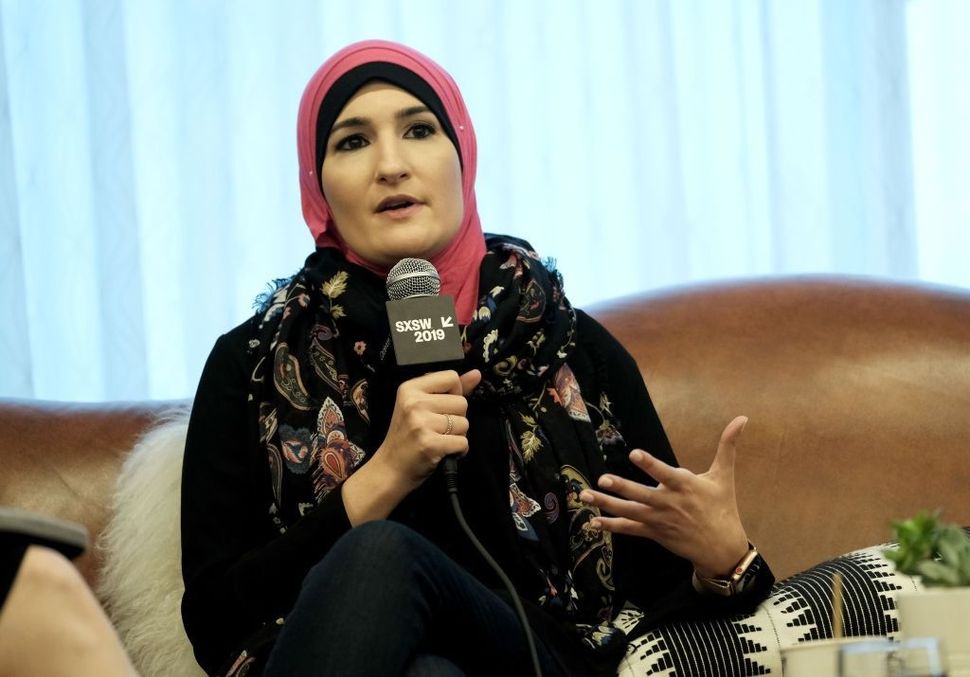 “Don’t give hate a platform,” the letter to Facebook CEO Mark Zuckerberg and Twitter CEO Jack Dorsey said. “President Trump has demonstrated time and again that he will not hesitate to spread hate and incite violence from as many platforms he can.”

The petition has already received more than 34,000 signatures.

Trump tweeted a video earlier this month that juxtaposed footage of the September 11, 2001 terrorist attacks with a clip of Omar describing the attacks as “some people did something.” Conservatives felt that the phrasing minimized the severity of the attacks while liberals argued that it was taken out of context and that the video would inflame hostilities against Omar, who has already received multiple death threats.

Women’s March leader Linda Sarsour had previously defended Omar after the congresswoman was criticized for her support of the boycott, divestment and sanctions (BDS) campaign against Israel. Sarsour said in November that the controversy surrounding Omar was being pushed by “folks who masquerade as progressives but always choose their allegiance to Israel over their commitment to democracy and free speech.” Both Omar and Sarsour have been accused of anti-Semitism, for which in some cases they have apologized but in others they have defended as legitimate criticism of Israeli policies and American support for them.

Sarsour continued her defense of Omar on Twitter on Tuesday. “#WeMarchWithIlhan because she’s unapologetic, brave and courageous,” she wrote. “She’s anti-war, pro-immigrant, pro-working class people. She fights hard for all of us no matter the consequences.”