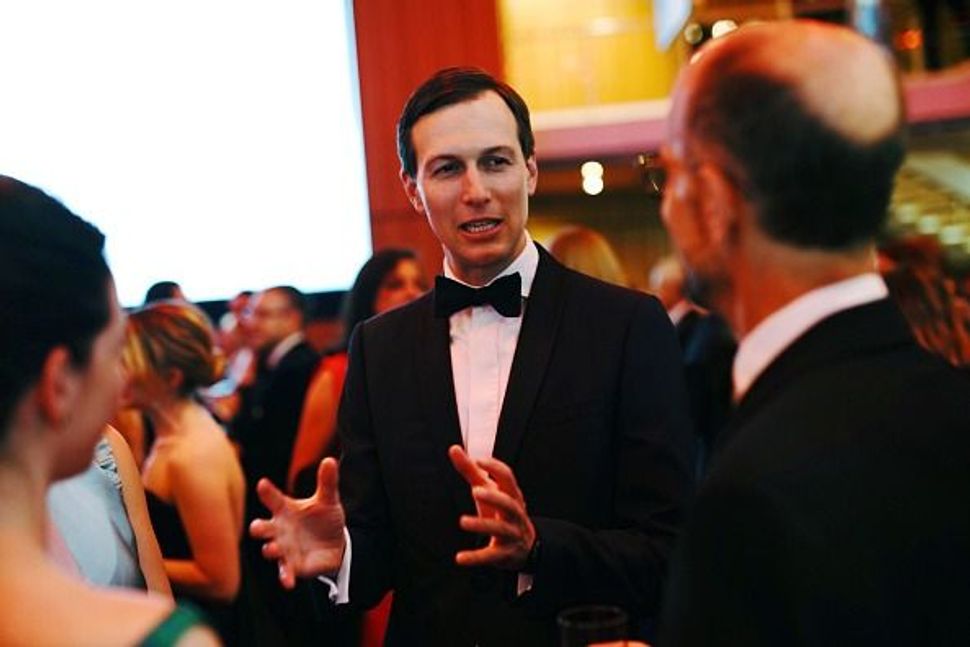 White House senior adviser Jared Kushner said there wasn’t much to special counsel Robert Mueller’s investigation — so CNN’s Anderson Cooper called him out on it.

Cooper said Kushner, who also is President Trump’s son-in-law, was “gaslighting” Americans when he broke down the Russian election interference at the heart of the 448-page inquiry into “a couple Facebook ads.”

“The whole thing’s just a big distraction for our country,” Kushner said on Tuesday. “When you look at what Russia did, buying some Facebook ads to try to sow dissent, it’s a terrible thing, but the investigations and all the speculations that’s happened for the last two years has had a much harsher impact on democracy than a couple Facebook ads.”

That got Cooper riled up. “Who else other than maybe that Cliff guy could sum up such a long, dense document so concisely?” Cooper said teasingly, calling it the “Kushner’s Notes” version. He went on to share excerpts of the actual report.

On Trump’s adviser and son-in-law – Jared Kushner – labeling the Mueller report “a big distraction,” and suggesting that the extent of Russian interference in the election was just the buying of “some Facebook ads,” @AndersonCooper is #KeepingThemHonest.https://t.co/OI8qVhaQsY pic.twitter.com/U8nJPKrjS0