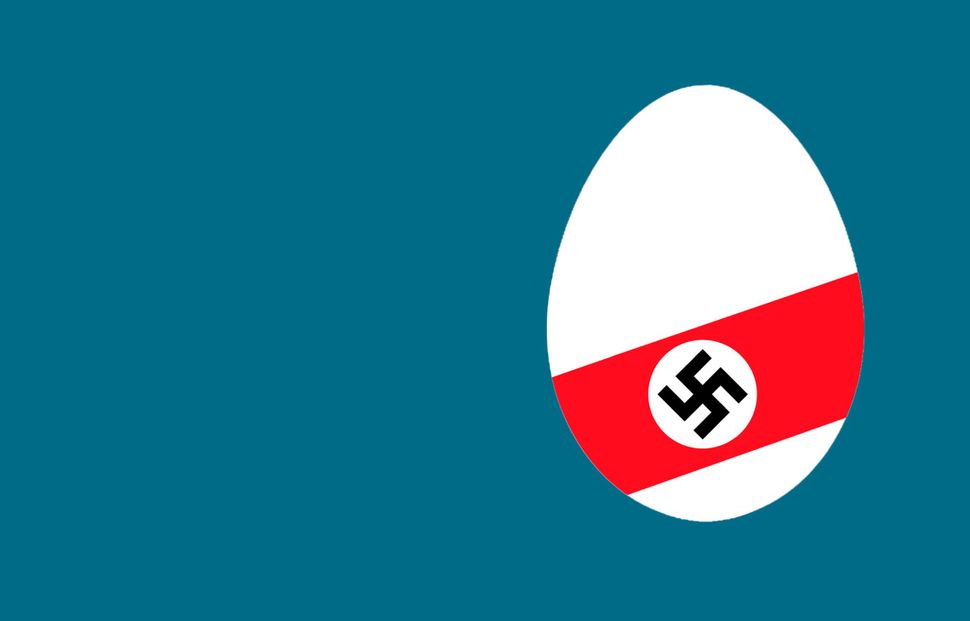 Twitter can’t ban white nationalists in the same way it has removed ISIS-affiliated terrorists from the platform because doing so would affect the accounts of Republican politicians, Vice reported Thursday, citing an internal all-hands meeting that occurred last month.

According to Vice, a technical employee explained to his peers at the meeting that any algorithms used to detect and remove white nationalist rhetoric would inevitably lead to automatic bans of GOP members.

Twitter told Vice that their account of the meeting was “not [an] accurate characterization of our policies or enforcement—on any level.” But experts interviewed by Vice agreed that the social media platform was in a difficult position.

“Most people can agree a beheading video or some kind of ISIS content should be proactively removed, but when we try to talk about the alt-right or white nationalism, we get into dangerous territory, where we’re talking about [Iowa Rep.] Steve King or maybe even some of Trump’s tweets, so it becomes hard for social media companies to say all of this ‘this content should be removed,’” extremism researcher Amarnath Amarasingam of the Institute for Strategic Dialogue told Vice.

King has repeatedly used his Twitter account to promote white nationalists, including retweeting a British neo-Nazi and writing an endorsement of Faith Goldy – who was herself banned from Facebook for white nationalism – in her quixotic quest to be elected mayor of Toronto.

But while Trump, King and even white supremacist leader Richard Spencer have yet to be suspended from the service, others with less political power, such as anti-Semitic failed congressional candidate Paul Nehlen, have been. Currently, white nationalists are removed after a manual review process, not via algorithm.

Another researcher, JM Berger, pointed out to Vice that since so many white nationalists are supporters of President Trump, removing those accounts could lead conservatives to accuse the platform of anti-Republican bias.

Dorsey told Rolling Stone last month that people constantly tweet at him asking him to “get the Nazis off Twitter,” but the reason so many remain is that others fail to report them for violating the site’s terms of service.