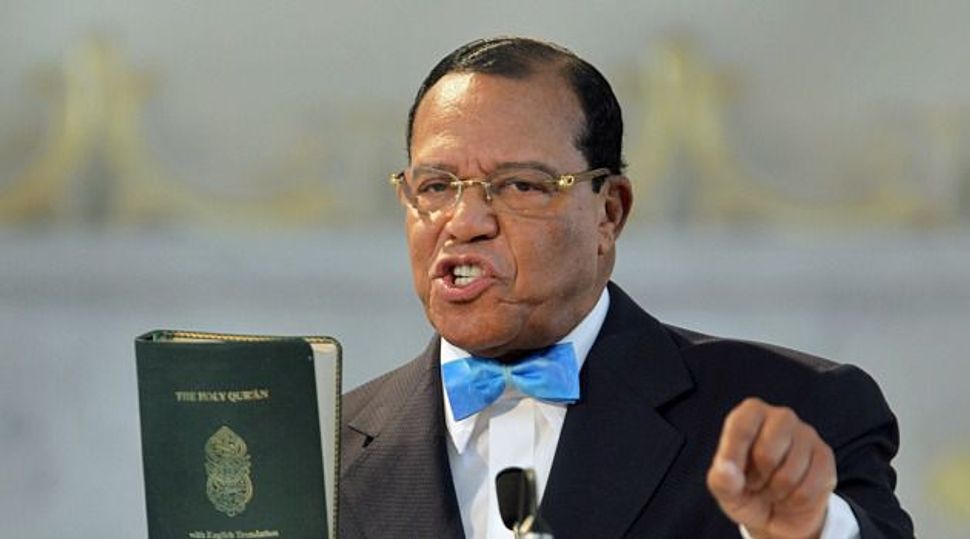 The figures being removed from the platform, CNN reports, were deemed “dangerous” by the website.

“We’ve always banned individuals or organizations that promote or engage in violence and hate, regardless of ideology,” a Facebook spokesperson wrote in a statement provided to CNN Business. “The process for evaluating potential violators is extensive and it is what led us to our decision to remove these accounts today.”

The other accounts being banned include far-right figures Jewish “citizen journalist” Laura Loomer, Milo Yiannopoulos and InfoWars editor Paul Joseph Watson. Paul Nehlen, an anti-Semitic white supremacist who ran an unsuccessful campaign for a Republican House seat in 2016 and 2018, was also scrubbed from the website.

When Facebook does decide to bar an individual or organization from their website, they sometimes restrict non-banned users from praising or voicing support for those kicked off the site, the spokesperson told CNN. This does not mean that such an action will go into effect for the banned individuals named Thursday.

Farrakhan, a controversial but much-respected leader for his role in the civil rights movement, is arguably the most high profile victim of the Facebook purge. While many have distanced themselves from him due to his history of virulently anti-Semitic, homophobic and transphobic remarks, the Nation of Islam leader often appears at significant public events and progressive leaders such as Tamika Mallory of The Women’s March have rejected calls to censure him.