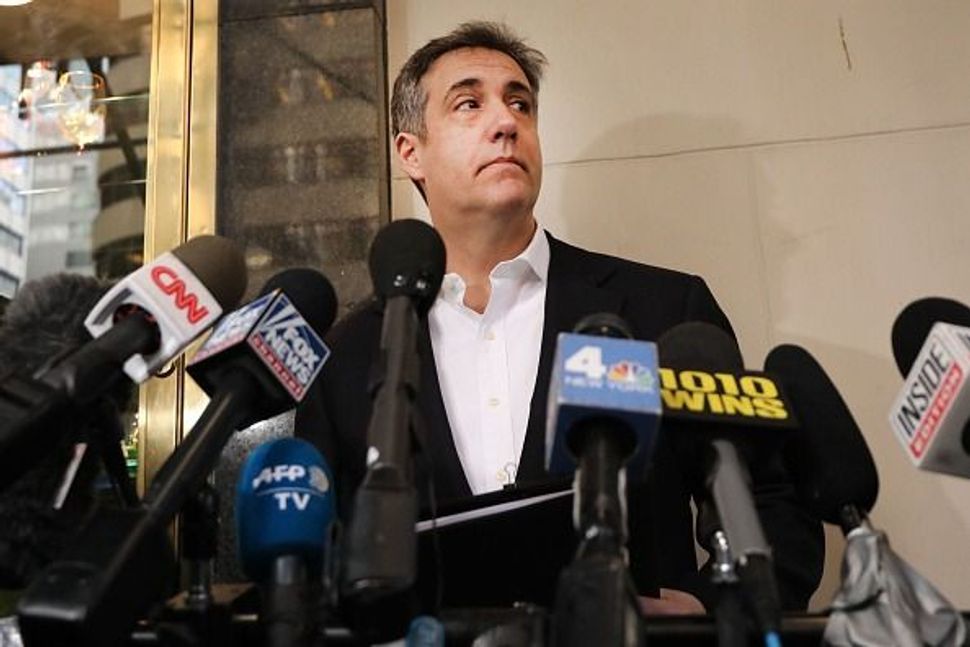 Before he left his home in Manhattan, Cohen took one more dig at his former boss, telling the gathering press that this wasn’t the last they’d hear of him. He also condemned “xenophobia, injustice and lies,” the Post reported.

“I look forward to the day that I can share the truth,” he said.

Cohen was sentenced late last year for making hush-money payments to adult film actress Stormy Daniels and former Playboy model Karen McDougal ahead of the 2016 presidential election, as well as lying to congress about a proposed Trump Tower project in Russia.