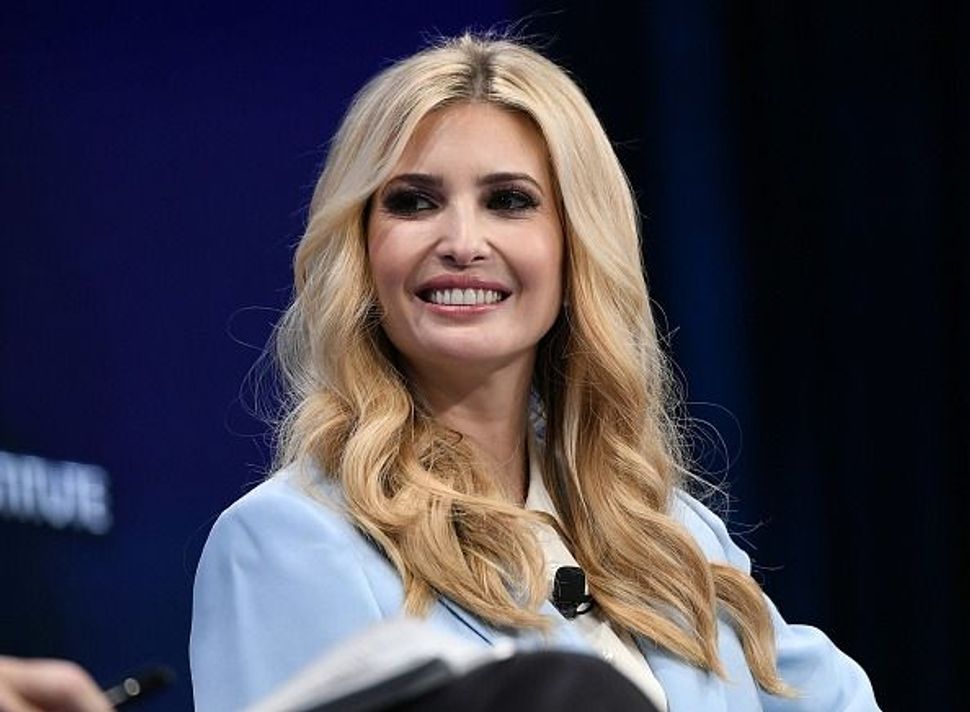 Ivanka Trump once confirmed in a documentary that her father, President Trump, was “billions” in debt.

Samantha Bee, host of TBS’ “Full Frontal,” aired a clip on Wednesday from the 2003 documentary, “Born Rich,” in which Trump shared a story of when her father pointed to a homeless person to explain his dire financial situation.

In the clip, Trump, now a senior White House adviser, used an anecdote to confirm a New York Times report that the president had lost about $1.2 billion from 1985 to 1994.

“I remember once my father and I were walking down Fifth Avenue and there was a homeless person sitting right outside of Trump Tower and I remember my father pointing to him and saying, ‘You know, that guy has $8 billion more than me,’ because he was in such extreme debt at that point, you know?” Trump said on camera, seen at 4:15 below.

Bee used it as ammunition.

“Look, the only thing that Donald Trump really had going for him as a candidate was that he was supposed to be a great businessman,” she said. “Now we know that not only is he a bad businessman, he is one of the worst in American history.”