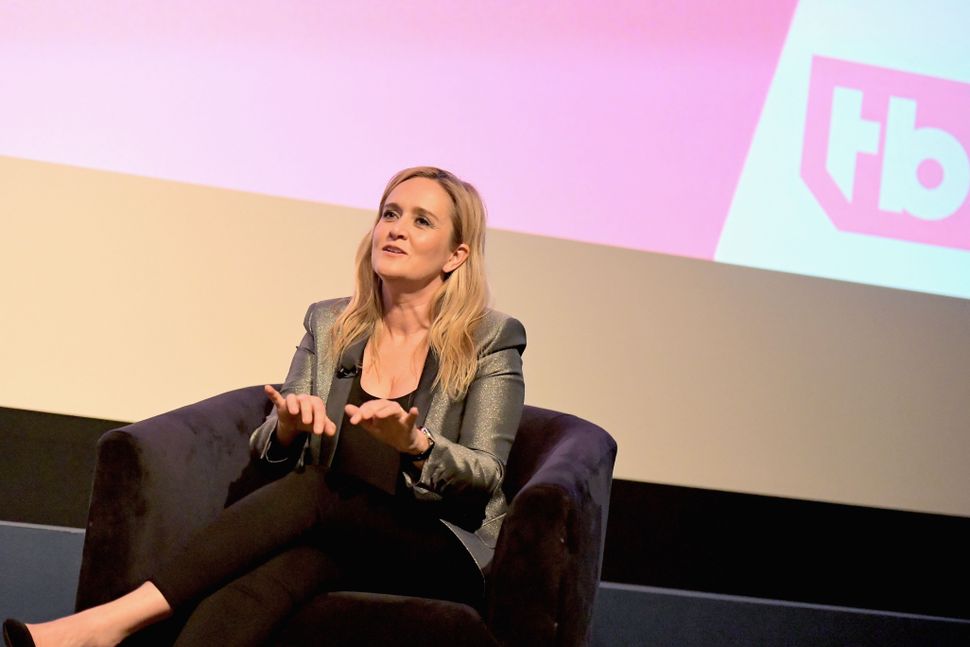 Is Ivanka a feckless cnt? That is the question of our time, and it’s one that Samantha Bee, host of Full Frontal, posed recently on her show. “Do something about your dad’s immigration policy, you feckless cnt!” Bee declared.

The media was in an uproar, comparing Bee’s use of profanity to Roseanne Barr’s. Conservatives took the opportunity to demand Bee’s firing.

Honestly I think Samantha Bee was being generous.

. @iamsambee please do not apologize.

Bee did damage control, apologizing in a statement released by TBS, she wrote that “I crossed a line and I deeply regret it.”

If vulgarity is a fireable offense, then Donald Trump should have been fired a long time ago. As a culture we may have long lost our once-tenuous grip on nuance, but surely we can understand that a white woman calling a woman of color an ape is not the same thing as one white woman being vulgar about another.

The White House called Bee “not fit for broadcast.”

As for me? I’m hoping she stays on the air forever.

Shira is an ardent lover of banana mango smoothies. She’s at feder@forward.com__