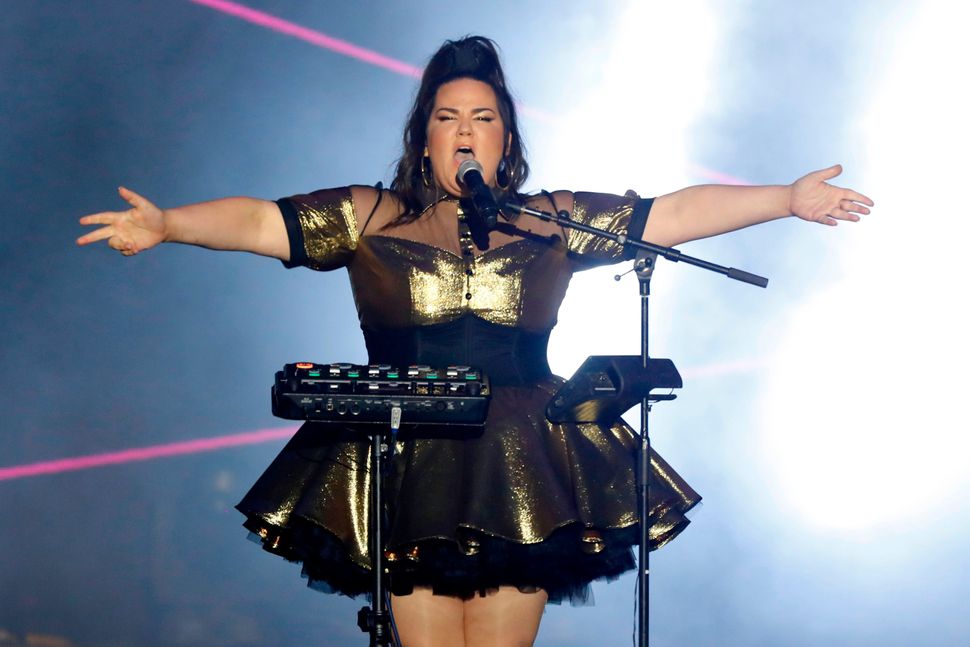 The Kan national broadcaster, which is hosting Eurovision in Tel Aviv through Saturday, blamed the terror group Hamas for the hack, according to reports. It did not affect the regular television broadcast of the international contest.

The second semifinal will take place on Thursday evening.

Earlier this month Hamas and Palestinian Islamic Jihad in Gaza fired 700 rockets at Israel, saying they hoped it would disrupt Eurovision.