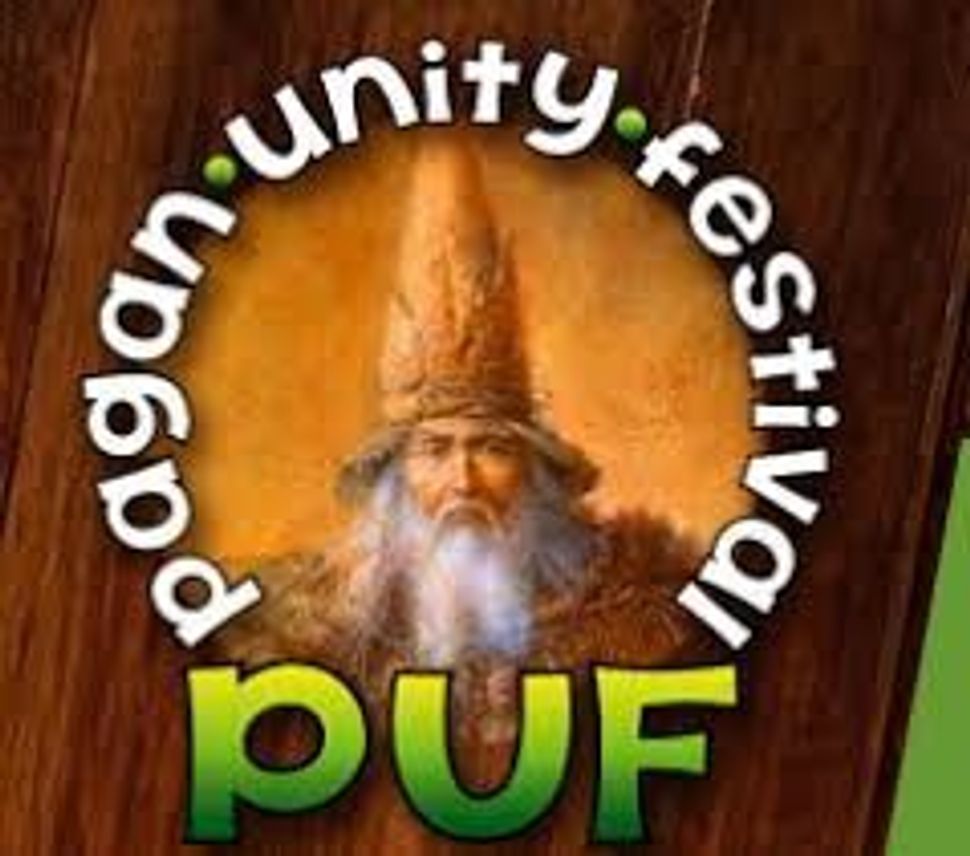 The “New Century Foundation” is a white supremacist “think tank” dedicated to the premise that “race” is a concept with scientific validity (it’s not) and that from that (false) premise follows the notion that these so-called “races” must live separately because some are superior to others.

The Pagan Unity Festival is an annual New Age-type party that’s been happening for 22 years in “the rolling hills of Middle Tennessee.” It’s got workshops, Pagan authors, music, food, rituals, drumming, children’s activities and “FUN.” Join them next year, or the year after — the dates are already set — for some “good old Southern Pagan hospitality!”

You might think never the twain shall meet and you’d usually be right, except that on a recent weekend, they did — in a state park in Tennessee, where both groups had gathered for their annual meetings, according to The Wild Hunt, a website that provides Pagan news and commentary.

To be sure, some pagans might feel right at home at the American Renaissance conference. There’s a stripe of white supremacist who worships Odin and Thor and sees Norse gods as lording it over all the pantheon, because they’re so white. But those pagans are not these pagans.

The Pagan Unity Festival folks are about good vibes and good times. They weren’t thrilled about the proximity of folks they consider Nazis, but weren’t going to let the forces of darkness win by dwelling on them, said Tish Owen, a festival organizer:

“I like to think our peace, love, and light affect their hate. We cannot hide, we must not be fearful. We must let our light shine.”