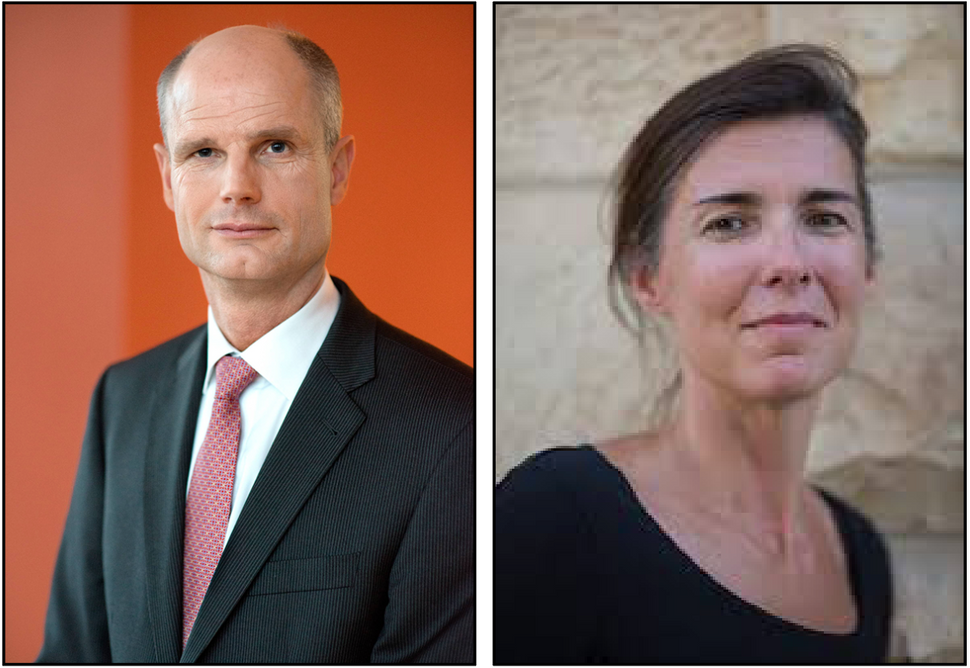 AMSTERDAM (JTA) — The Dutch foreign minister defended the right of a diplomat serving in his ministry to call for a boycott of Israel and promote a “one-state solution” of Israelis and Palestinians.

Stef Blok offered a defense of Angelique Eijpe on Tuesday in parliament.

Eijpe’s anti-Israel activities came up in parliamentary queries after it emerged that she was granted an extraordinary leave of absence from the ministry to set up an organization called One State Foundation promoting the one-state solution. Supporters of one state say it would end the Palestinian-Israeli conflict, but opponents dismiss the plan as an attempt to transform Israel through immigration from a Jewish-majority country to a Palestinian-majority one.

The Netherlands has declared itself committed to a two-state solution, a Jewish nation living alongside a Palestinian one.

Blok said Eijpe’s actions do no constitute a “sharp contradiction” with the Dutch Foreign Ministry’s policy, as she is not paid by the ministry during her work for the foundation. He said it falls within the freedom of expression and assembly, reserved also for employees of government offices.

In 2014, Eijpe shared a plea on Facebook to “immediately boycott the state of Israel.” The Dutch Foreign Ministry is opposed to such boycotts.

Eijpe, who has advised the ministry on issues connected to the Israeli-Palestinian conflict, also has been involved with a family member’s lawsuit against Benny Gantz, a former chief of staff of the Israel Defense Forces, over a military strike in Gaza.