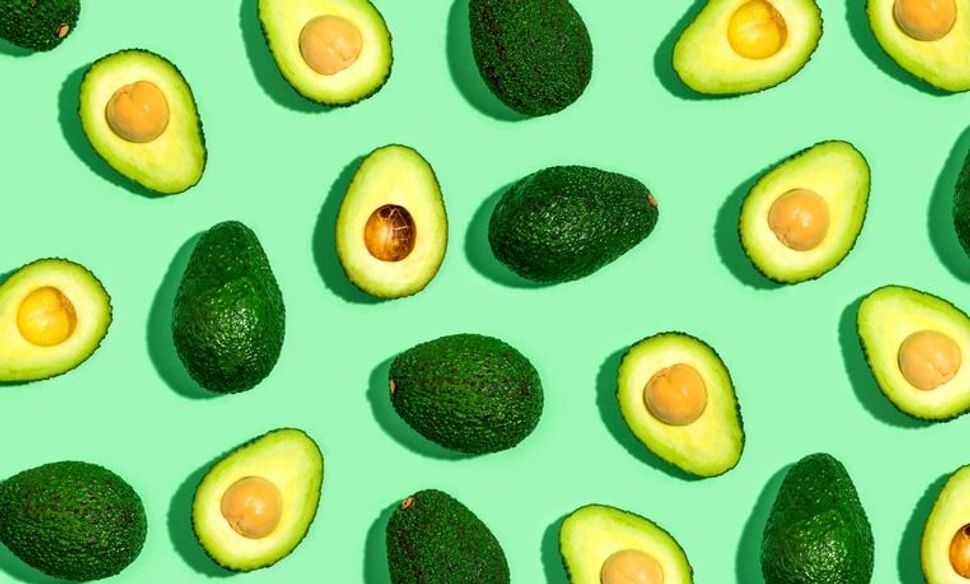 An Israeli man was charged with aggravated robbery after stealing nearly $8,300 from two banks last month. His weapon of choice was an avocado.

The man, who lives in a Bedouin village in southern Israel, targeted two Beersheba banks, The Times of Israel reported.

During the first robbery, at a Postal Bank branch at the Big Beersheba shopping mall, he handed the cashier a note demanding that she give him the cash at her counter. When the cashier hesitated, the man said, “Put the money in the bag quickly or I’ll throw this grenade.”

It became clear he was holding a round, black object in his right hand. But it wasn’t a grenade; in reality it was just an avocado he painted black.

But it was enough to scare the cashier, and the man walked out with $4,450.

Five days later, he pulled the same move at another branch of the Postal Bank, threatening to blow up the building with his disguised avocado. He left with $3,300 in cash.

He had covered himself well enough that security cameras couldn’t identify him. Police instead tracked cellphone locations during the times of the robberies until the found the man, who has a history of robbery; he once served a three-year term in prison. It’s unclear if any fruit were involved.

Alyssa Fisher is a writer at the Forward. Email her at [email protected], or follow her on Twitter at @alyssalfisher. Click here for more Israeli news.