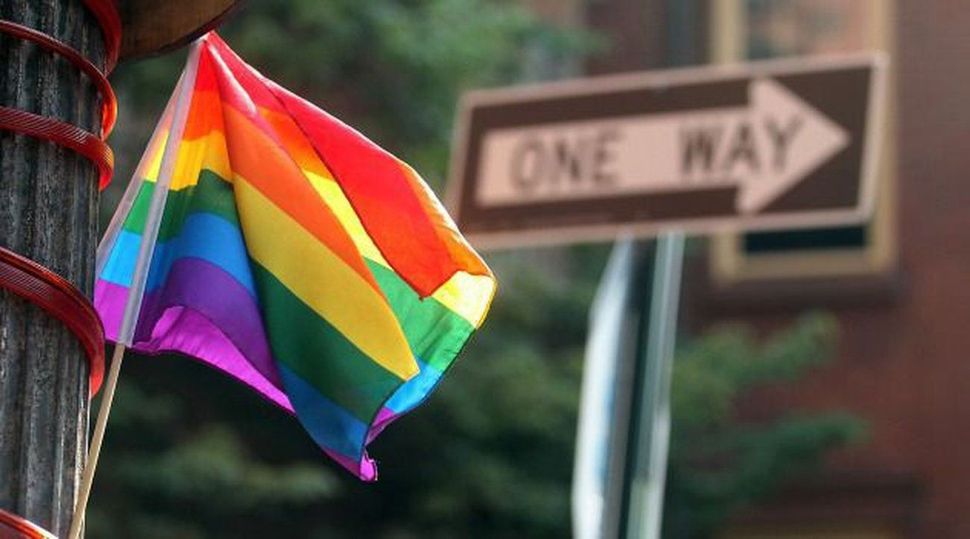 A New Jersey-based gay conversion therapy organization was ordered to shut down after its founders went around a previous ruling and started operating under a new name, NJ.com reported.

“What they do hurts people, so we are extremely pleased at this court’s ruling and hope that it will finally put a stop to the fraud that they have perpetrated for more than a decade,” Lina Bensman, one of the plaintiff’s attorneys, told NJ.com.

It was revealed in the initial trial that the conversion tactics at JONAH included ordering men to undress in front of each other and touch themselves, according to NJ.com. They also were required to abuse figures that looked like their mothers.

The plaintiffs went back to court in March 2018 after learning that Goldberg and Berk were still running their discredited operation under JIFGA, violating the 2015 ruling and settlement agreement. The next year, the Southern Poverty Law Center filed a motion to end JIFGA and the promotion of conversion therapy.

On Monday, Bariso called JIFGA “a mere continuation of JONAH.” He announced the same decision as in 2015 — that it must permanently end within 30 days and liquidate its assets within 180 days.