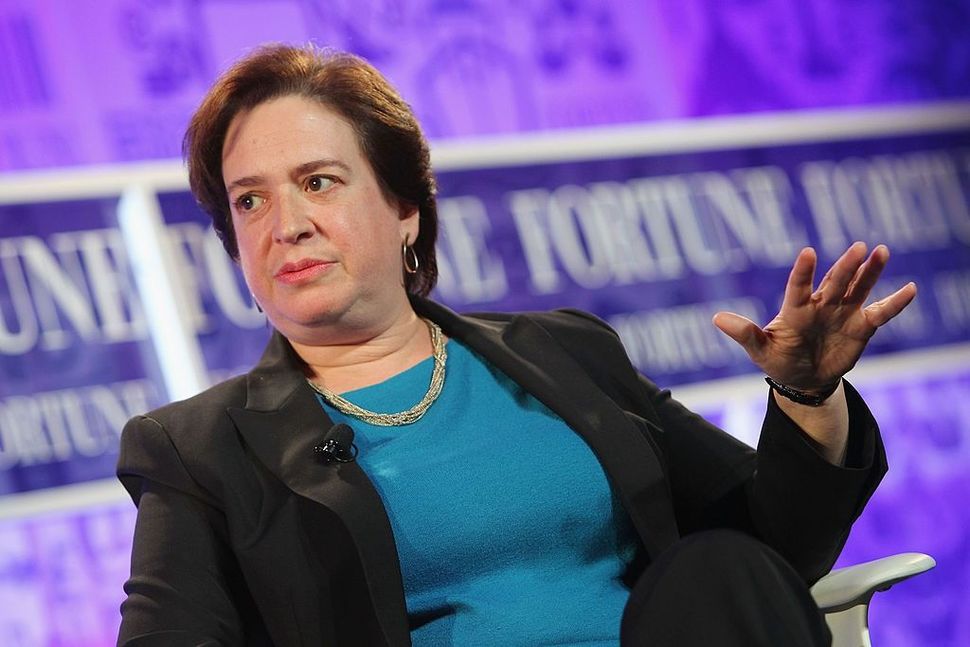 The Supreme Court ruled on Thursday that the Constitution does not ban partisan gerrymandering, where political parties draw election district lines to improve their odds of winning.

Chief Justice John Roberts, writing for the majority in a 5-4 ruling split along party lines, said that partisan gerrymandering “present[s] political questions beyond the reach of the federal courts.”

The court heard in oral arguments last year that North Carolina legislators crafted their electoral districts to, as they said, “maintain the current partisan makeup of North Carolina’s congressional delegation.” In 2016, Republicans got 53% of the vote but won 77% of congressional seats. Roberts said that such practices were for states and their voters to decide, not federal courts. “We have no commission to allocate political power and influence in the absence of a constitutional directive or legal standards to guide us in the exercise of such authority,” he wrote.

But the ruling was subject to a blistering dissent by Justice Elena Kagan.

“The partisan gerrymanders in these cases deprived citizens of the most fundamental of their constitutional rights: the rights to participate equally in the political process, to join with others to advance political beliefs, and to choose their political representatives,” she wrote. “In so doing, the partisan gerrymanders here debased and dishonored our democracy, turning upside-down the core American idea that all governmental power derives from the people….In giving such gerrymanders a pass from judicial review, the majority goes tragically wrong.”

Roberts, in his majority opinion, pointed out that many states have passed laws mandating that electoral districts be created by a nonpartisan commission rather than political operatives, and used these cases to claim that the judicial system could step aside. But Kagan pointed out that in many cases, state legislatures have worked to override referendums and ballot initiatives that passed those very laws.

“Look at Missouri,” she wrote. “There, the majority touts a voter-approved proposal to turn districting over to a state demographer. But before the demographer had drawn a single line, members of the state legislature had introduced a bill to start undoing the change. I’d put better odds on that bill’s passage than on all the congressional proposals the majority cites.”

Kagan, who is Jewish, was joined by the Court’s other two Jewish justices, Ruth Bader Ginsburg and Stephen Breyer.