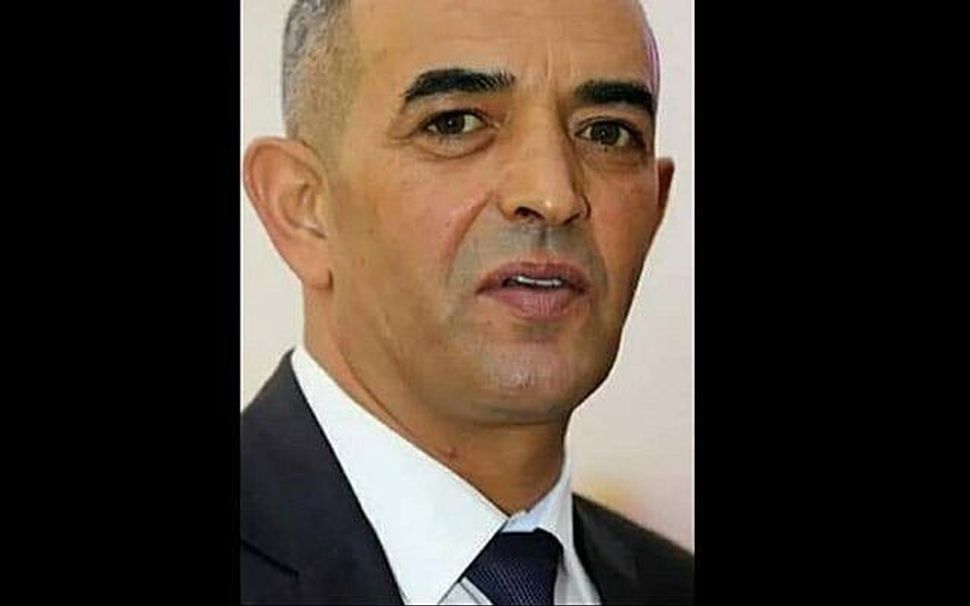 JERUSALEM (JTA) — The Palestinian Authority arrested and released the next day a Palestinian businessman from the West Bank city of Hebron who attended the United States-sponsored economic summit in Bahrain.

Saleh Abu Mayala was arrested on Friday night upon his return home from Bahrain by Palestinian intelligence forces and released by Saturday night, according to reports.

Israeli Prime Minister Benjamin Netanyahu said at the start of the weekly Cabinet meeting on Sunday that Mayala was released “due to American pressure. His only crime was that he attended an economic conference designed to advance the Palestinian economy.”

Reports noted that the PA may have been seeking intelligence on the conference from the businessmen.

U.S. Middle East envoy Jason Greenblatt appeared to acknowledge that pressure, tweeting on Sunday that the Trump administration was “pleased” that the PA released Mayala, and that it was looking forward to “continuing our conversation w[ith] all who attended the workshop & anyone else who wants a better future for the Palestinians.”

We are pleased the PA has released the Palestinian they arrested after attending the Peace to Prosperity workshop. We look fwd to continuing our conversation w all who attended the workshop & anyone else who wants a better future for the Palestinians. https://t.co/A0mXdhITmP