Teacher Praised Hitler In Yearbook; Superintendent Says It Was ‘Out Of Context’ 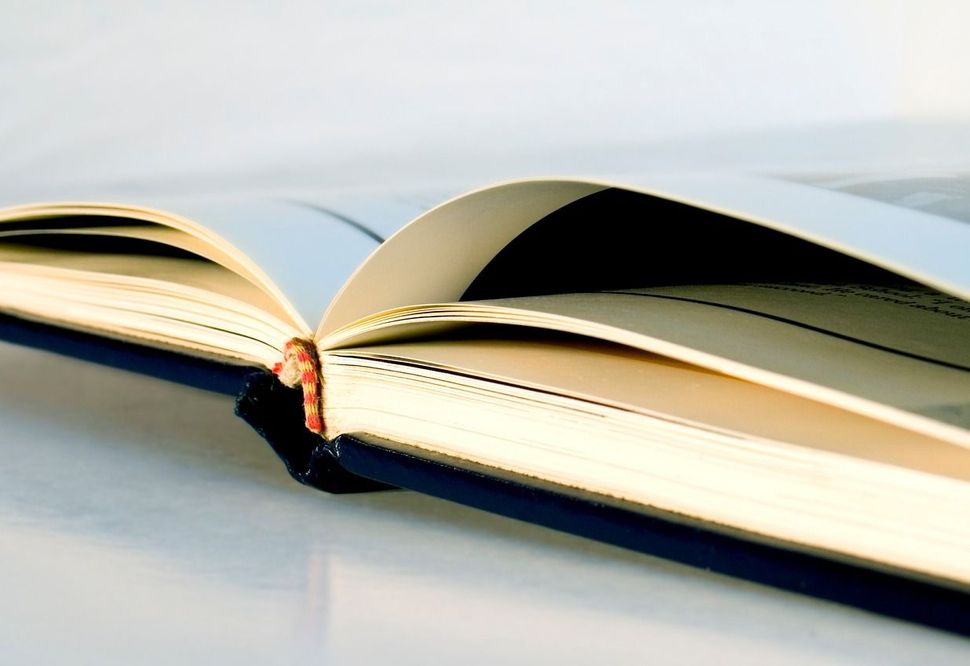 (JTA) —  A school district in New York has recalled its yearbook after a new teacher appeared to call Adolf Hitler his favorite person in history in a yearbook interview.

Asked who his favorite person in history is, first-year history teacher Jeff Acor is quoted in the yearbook as saying, “Adolf Hitler, who did many great things for Germany and their youth before the infamous Holocaust.”

The quote also said that “Adolf was outed and faced many hardships early in life which a lot of people can relate to. Adolf is arguably the greatest public speaker in the history of the world. Adolf made many great strides to make Germany a world super power.”

The yearbooks were recalled two weeks ago, after the quote was discovered, according to the newspaper.

Superintendent Laurie Sanders said in a statement on the school district’s website that “in the production of the yearbook, we try to give students the freedom and creative license to create and determine content. That said, after the yearbooks were distributed several errors and oversights were found, including our discovery that a statement from one of our new teachers was incomplete, resulting in the description of a historical figure being mistakenly taken out of context.

“Accordingly, we wanted to give the Yearbook Committee an opportunity to correct the errors and oversights, and to include a more accurate and complete quote from the teacher.”

She did not explain to the Olean Times Herald in what way the statement was incomplete.

No action reportedly will be taken against Acor.

Teacher Praised Hitler In Yearbook; Superintendent Says It Was ‘Out Of Context’