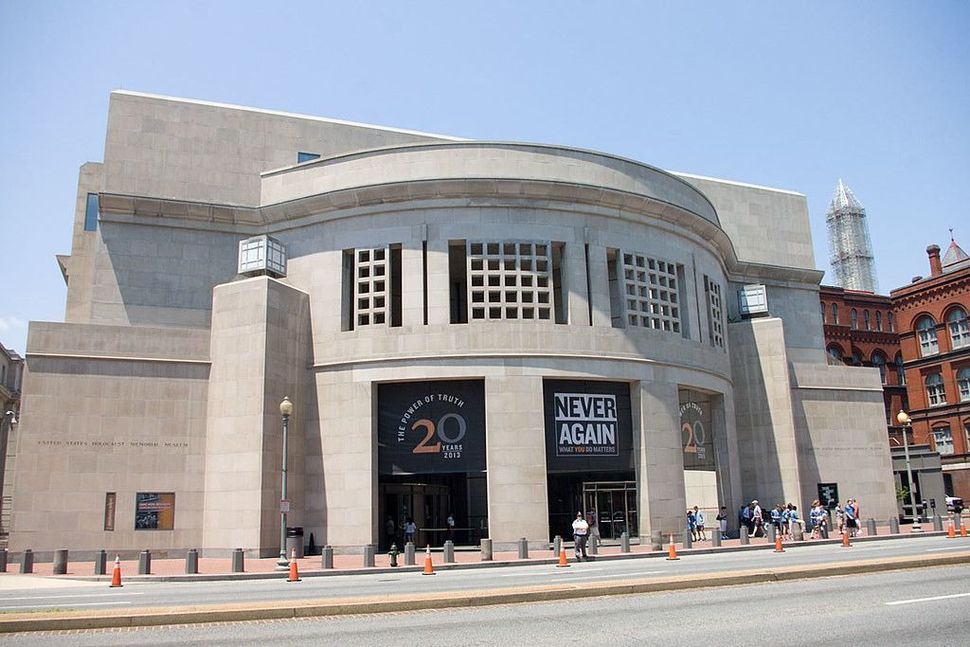 Hundreds of historians have signed an open letter asking the United States Holocaust Memorial Museum to reverse its opposition to analogies between the Shoah and modern events.

The letter, which was published in the New York Review of Books and delivered to the museum on Monday, was prompted after Rep. Alexandria Ocasio-Cortez compared migrant detention facilities on the southern border to “concentration camps” in an Instagram livestream, attracting both support and criticism from politicians, historians and Jewish organizations.

After one of the Washington museum’s historians posted a Twitter message supportive of Ocasio-Cortez’s stance, the organization issued a statement saying it “unequivocally rejects efforts to create analogies between the Holocaust and other events, whether historical or contemporary.”

The historians who signed the open letter, many of whom said they had relied on the museum’s archives and resources for their research, said that stance “makes learning from the past almost impossible.”

“The very core of Holocaust education is to alert the public to dangerous developments that facilitate human rights violations and pain and suffering; pointing to similarities across time and space is essential for this task,” they wrote.