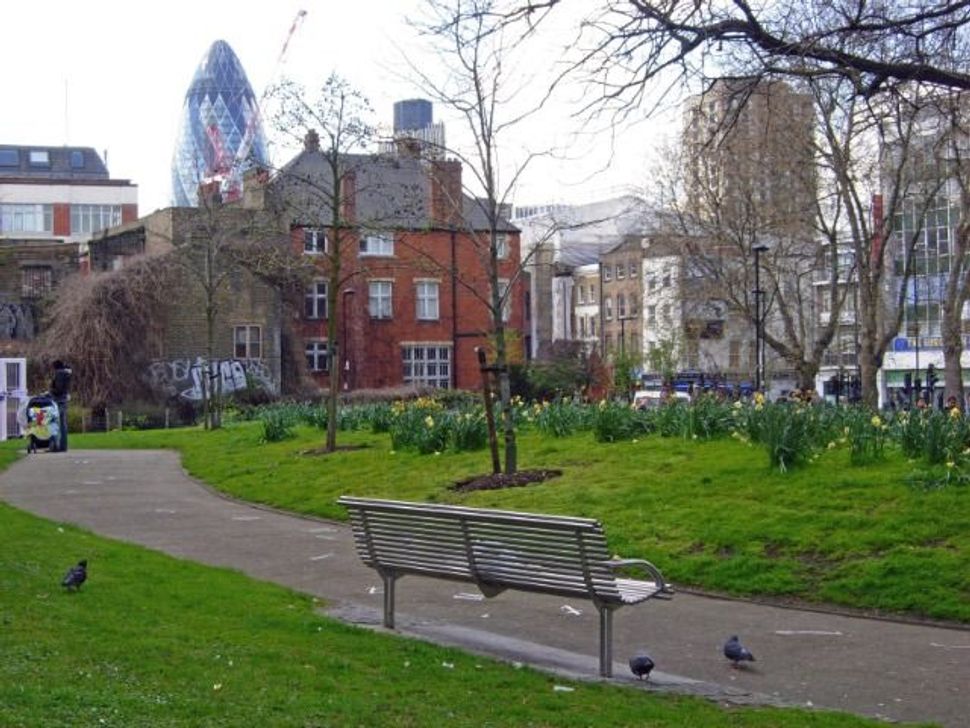 An Orthodox Jewish man in London was forced to flee from a knife-wielding attacker who threatened to “behead” him on Monday, The Evening Standard reported.

The Jewish man was walking to work in the Whitechapel district of east London when he was accosted by a stranger who allegedly called him a “f***** Jew” before pulling out a knife.

The man ran for his life after the attacker started pursuing him, saying “I’m going to kill you, I’m going to chop your head off,” Nizza Fluss, a Councillor in the North London neighborhood of Barnet, recalled to The Evening Standard.

The victim was said to be “absolutely traumatized” and unable to return to work.

Police in nearby Tower Hamlets said they arrested a 34-year-old suspect armed with a knife on suspicion of a “racially aggravated public order offense.”

Similar attacks or attempts have occurred periodically on Jews in London over the past few years. For the past three years, anti-semitic incidents in England have hit record highs, according to the Community Security Trust, the British Jewish advocacy organization.