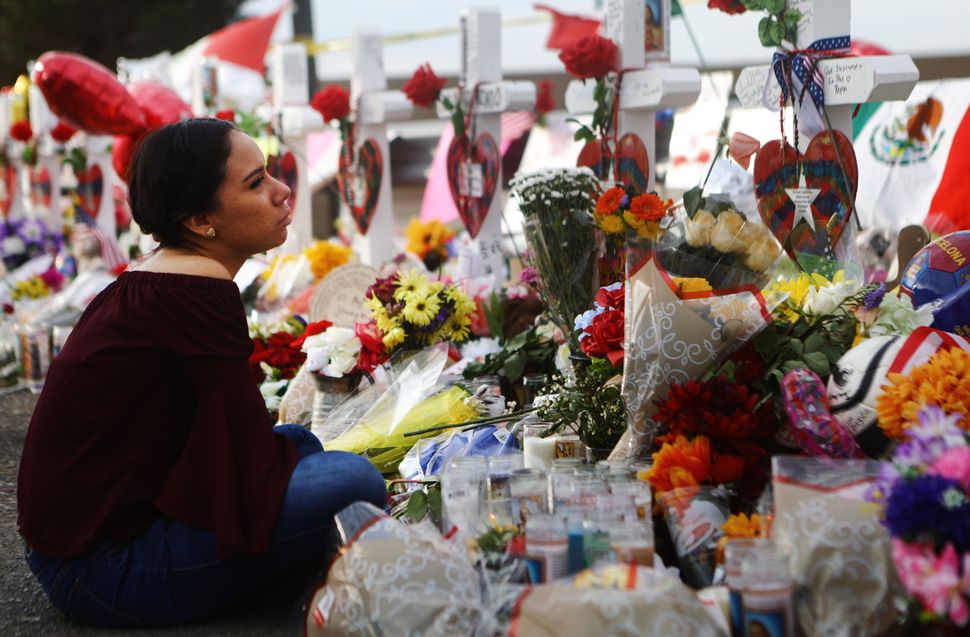 In the wake of a mass shooting in El Paso, international news outlets are pointing to white supremacist terrorism as the cause.

Australia, for example: “US in the midst of a white nationalist terrorism crisis.”

In 2018, the Anti-Defamation League found that “39 of the 50 killings committed by political extremists were carried out by white supremacists.” Yet as NBC reported, while violence spurred by white nationalism is on the rise, the FBI has hesitated to label it as domestic terrorism. Fox television host Tucker Carlson insists to this day that white supremacy is a “hoax.”

Indonesia: “White Terrorism Haunts US, Trump Does Not Give Criticism”

Kenya : “Trump, the source of increased terrorism and racism in the United States”

France: “The United States is facing the threat of white terrorism”

Argentina: “The Enemy At Home: Killings in the Era of White Terrorism”

Netherlands: “Right-wing extremist terrorism is a factor in firearm violence in the US”

China: “Behind the frequent shooting of large-scale shootings, “white supremacy” has become a hotbed of terrorism in the United States.”

Turkey: “Second terrorist attack in the US”

Israel: “Double shootings heighten fears of ‘white terrorism’ in US”