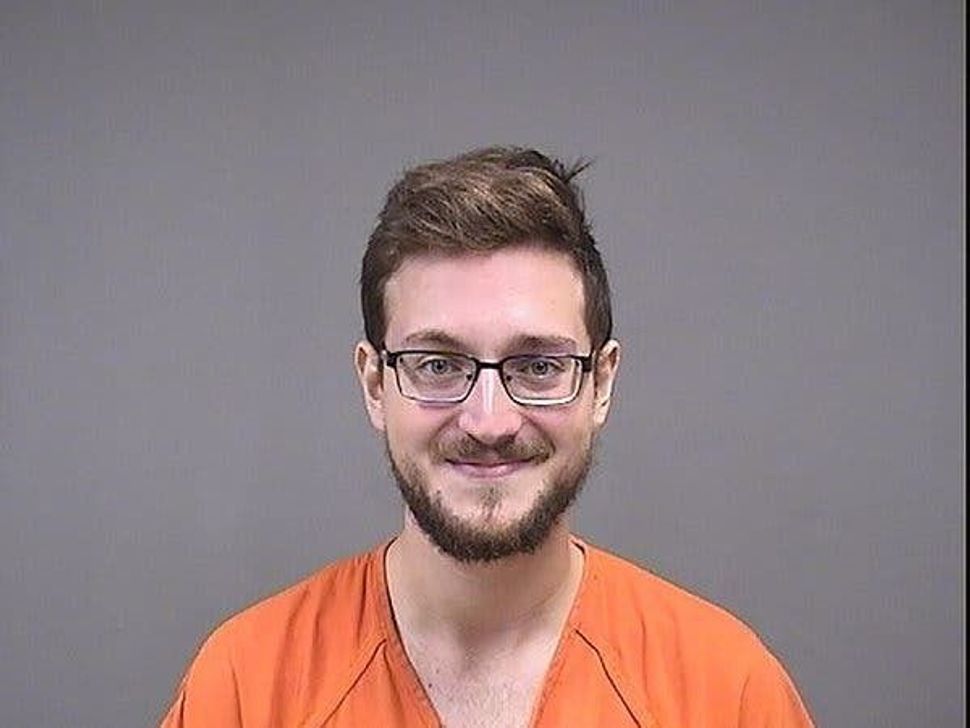 (JTA) — An Ohio man who identifies with the white nationalist movement pleaded not guilty to charges related to threatening a local Jewish community center in a video posted on social media.

James P. Reardon Jr., 20, appeared in court on Monday after being arrested early Saturday in connection with the threat on the Youngstown JCC. He was charged with telecommunications harassment and aggravated menacing.

A judge in Struthers Municipal Court in Struthers, Ohio, near Youngstown, set Reardon’s bond at $250,000 and ordered a mental health evaluation. The judge also ordered Reardon to stay away from synagogues and Jewish organizations if he is released from jail, the Associated Press reported.

A video posted on Instagram last week showed Reardon shooting an assault rifle, accompanied by the sounds of sirens and screams. Under the video Reardon added the caption, “Police identify shooter of Youngstown Jewish Family Center as local white nationalist Seamus O’Rearedon,” one of his pseudonyms.  The Youngstown JCC was tagged in the post.

A search of his home in the Youngstown suburb of New Middletown found assault weapons, extra ammunition, and a gas mask, as well as anti-Semitic and white nationalist propaganda.

Extra police security was provided to the JCC and three area synagogues.

Reardon attended the “Unite the Right” rally in Charlottesville, Virginia, in 2017.

Graig Graziosi, a reporter for the Youngstown daily newspaper The Vindicator, in a column noted that he first met Reardon in 2015 when he was in high school. In several interviews in recent years, Reardon called for a white ethnostate and more isolationist policies for the United States.

When Graziosi asked Reardon if he was a Nazi he replied “no.”