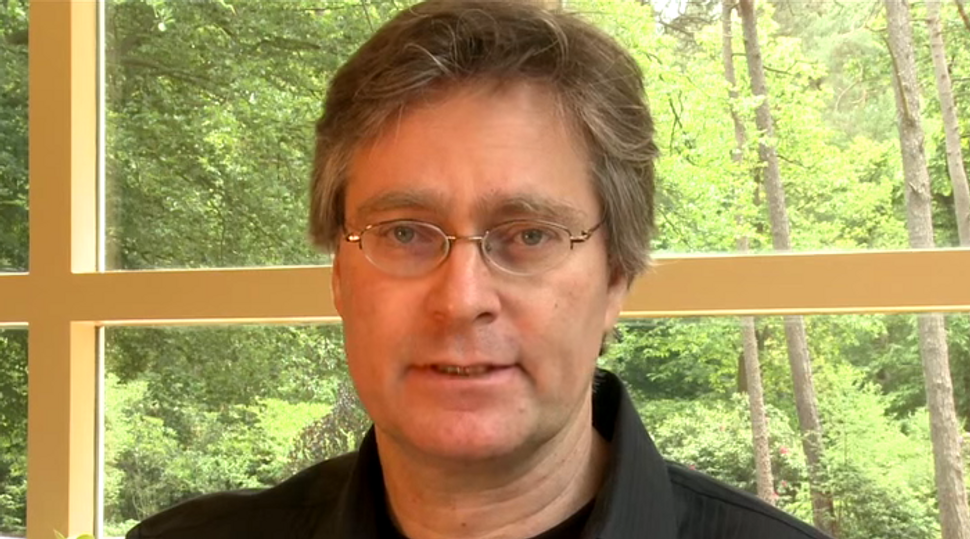 Yeshiva University is being sued for employing Rabbi Marc Gafni, a spiritual leader accused of sexual abuse of a minor, in a civil suit filed in New York this month.

Gafni, who is also named as a defendant in the suit, has been followed by accusations of sexual abuse of minors for years. He has been defended by his employers and supporters, and has received positive media attention, despite repeated accusations of abuse against him. In 2018 he appeared on the TV show “Dr. Phil.”

In an affidavit filed with the suit, the anonymous plaintiff alleges that, when she was 16, Gafni repeatedly fondled her genitalia and forced her to perform sex acts for him, while performing “acts of stalking, intimidation and sexual harassment.” The plaintiff alleges that as a result of the abuse she continues to suffer significant psychological turmoil.

Yeshiva University allegedly employed Gafni in the 1980s as a youth group teacher in its Jewish Public School Youth Program.