Kushner: Former Inmates Are Becoming Republicans Thanks To My Prison Reform Law 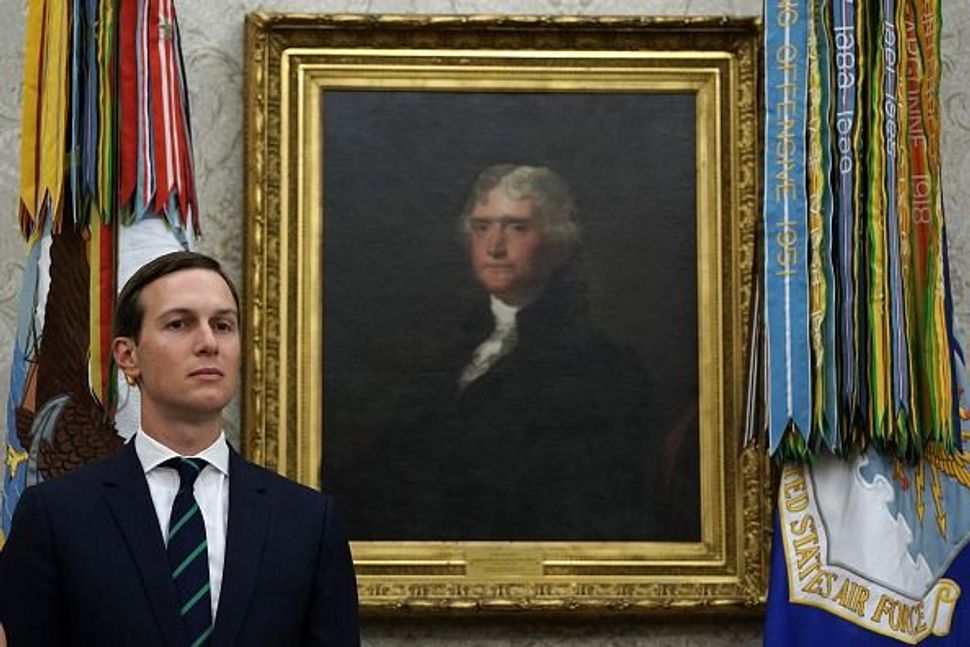 Jared Kushner told Republican donors that people being released from jail are registering for the party, Axios reported.

The senior White House adviser talked up his prison reform law at a donor retreat in Jackson Hole, Wyoming, last week, according to people in attendance. President Trump, his father-in-law, signed the bill into law at the end of last Congress.

“I guess climate change is not their No. 1 issue,” Kushner jokingly said of the former inmates, causing the crowd of about 100 donors to laugh.

He backed up his endorsement of the policy with the rising numbers of formerly incarcerated people in Florida registering as Republicans, according to Axios.

The bill “would have changed my family,” he said, on a more serious note. Kushner’s father, Charles Kushner, was convicted in 2005 of tax evasion, illegal campaign donations and witness tampering.

Kushner: Former Inmates Are Becoming Republicans Thanks To My Prison Reform Law