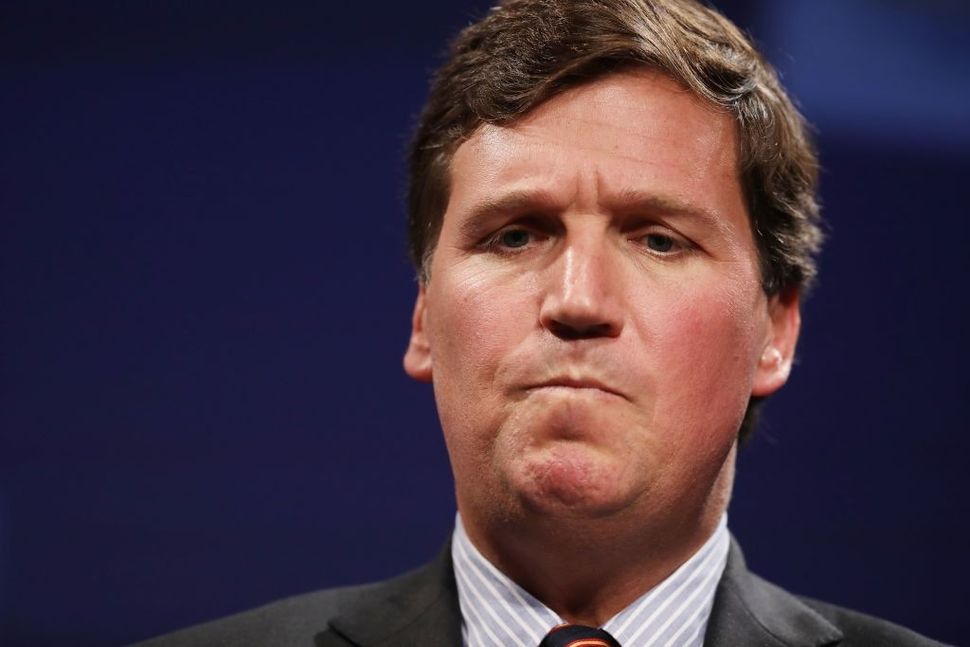 A growing number of companies have declared this month that they will no longer pay for ads on Tucker Carlson’s Fox News Channel show in the wake of his latest controversial comments about white nationalism.

The computer technology company Dell confirmed on Monday to Sleeping Giants, a liberal advocacy group pushing for a boycott of “Tucker Carlson Tonight,” that they still advertised on Fox News but had stopped doing so on Carlson’s show because it was “inconsistent with our values and commitment to diversity and inclusion.”

Nestle, HelloFresh, SoFi and Long John Silver’s also announced this month that they were either no longer supporting Carlson’s program or were done with Fox News entirely, according to a HuffPost roundup.

The latest advertising exodus came after Carlson claimed on his show, a few days after a white nationalist killed 22 people in El Paso, Texas, that white supremacy was “actually not a real problem in America” and that concerns about white supremacy were being inflated by Democrats to help their political prospects.

A steady stream of companies have abandoned the high-rated show in the last year over a series of offensive remarks, including a claim in December that immigrants make America “dirtier” and the uncovering in March of decade-old racist and misogynistic radio interviews.

GQ reported last week that more than 70 companies have stopped advertising on Carlson’s show in the past year.

Carlson said in his controversial August episode that he had never met a white supremacist. While this may be true, white supremacists certainly seem to admire him. Leaked online chat logs from the white nationalist group American Identity Movement (then known as Identity Evropa) showed that several members expressed admiration for Carlson and believed he was injecting their ideology into the mainstream.