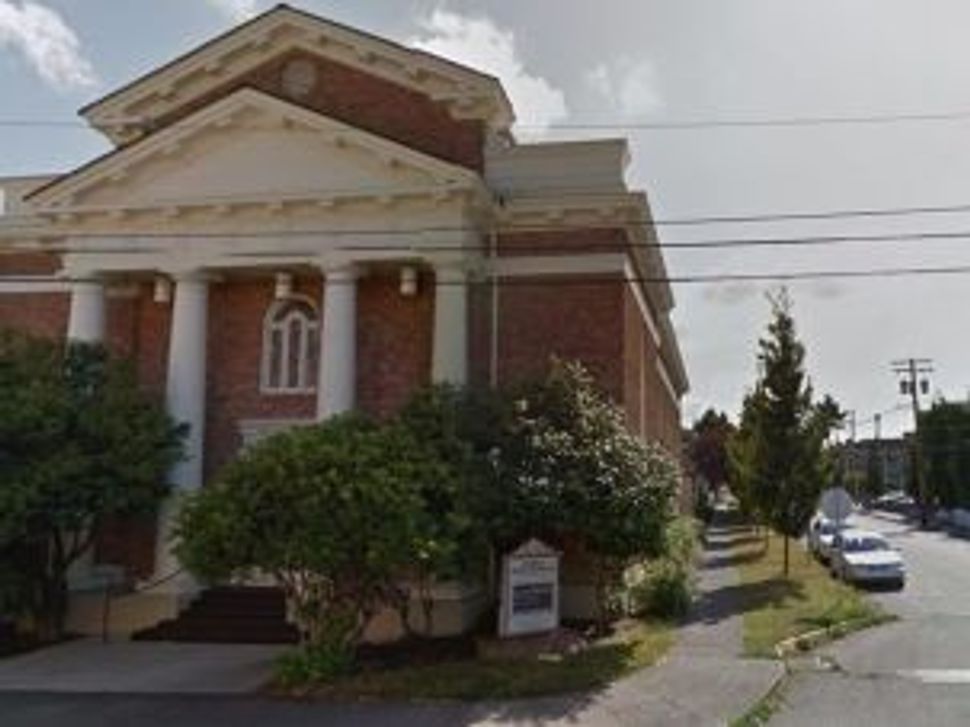 A synagogue in Washington state is housing a Guatemalan woman and her son whom immigration authorities are trying to deport, the Olympian reported Saturday.

Maria Pablo Matias fled her country to flee domestic violence, but her asylum claim was denied, the newspaper reported. Rather than returning to Guatemala, she sought assistance from immigrants-rights organizations, who connected her with Temple Beth Hatfiloh, a Reconstructionist synagogue in Olympia, which they moved into this week.

Temple Beth Hatfiloh became a so-called “sanctuary synagogue” in August 2018, one of three houses of worship in the state to provide sanctuary from undocumented immigrants facing deportation.

Rabbi Seth Goldstein told the Olympian that welcoming the Matias family was based on Jewish history and the value of welcoming the stranger.

“The American Jewish community is the story of immigration, of fleeing oppression and hardship, and seeking safety and security on these shores,” Goldstein said.

Under current policy, immigration agencies do not enter houses of worship to extract would-be deportees.

Hundreds of synagogues around the country have provided resources and even offered sanctuary in their buildings to immigrants and refugees, including those whom the government has denied residence claims. Goldstein said they were willing to host the Matias family indefinitely.