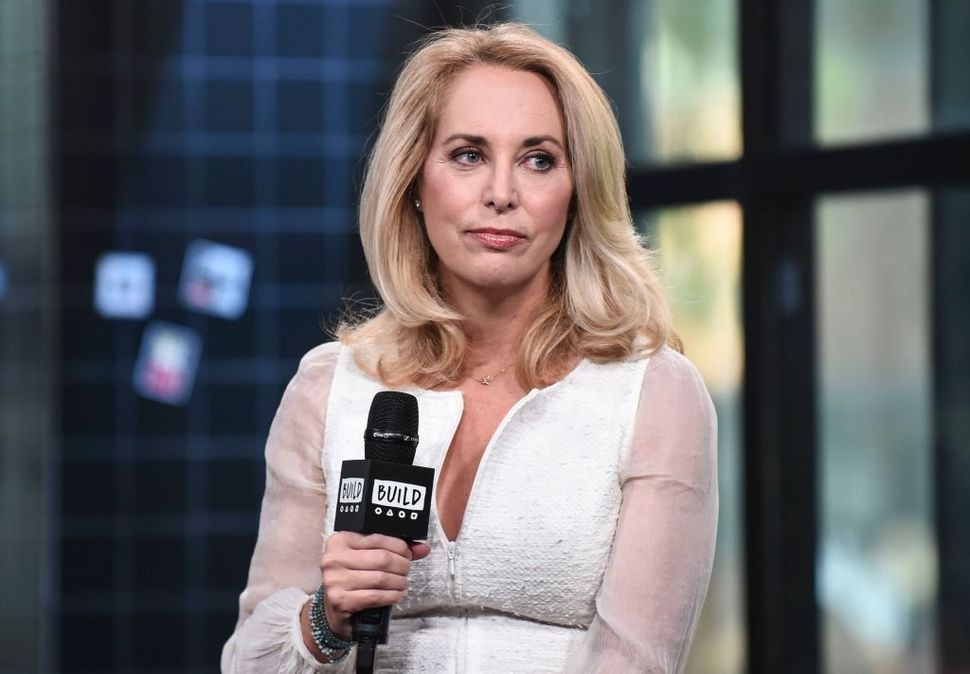 A former CIA operative who faced criticism for sharing anti-Semitic articles on social media and is now running for Congress in New Mexico unveiled her first campaign ad on Monday, which included a reference to her Jewish heritage.

Valerie Plame, a former spy whose identity was leaked in one of the George W. Bush administration’s most notable scandals, released a video on Monday promoting her candidacy for the Democratic nomination in the Land of Enchantment’s third congressional district, which includes Santa Fe and the rest of the state’s north.

Her campaign video plays up her national security bona fides, even showing her performing a high-speed U-turn in a sports car while her voiceover states, “Yes, the CIA really does teach us how to drive like this.”

Plame attracted controversy in 2017 after tweeting links to anti-Semitic articles from a Holocaust-denying website, including one headlined “American Jews Are Driving America’s Wars” and another that claimed that Israel was behind the 9/11 terror attacks. Plame at first defended her comments before apologizing and deleting her Twitter account. It has not be revived since.

Plame again apologized in May 2019 in interviews on CNN and MSNBC after she announced her candidacy, claiming that she had only “skimmed” the articles she shared. “I’m human and we all make mistakes,” she said. “It was just a doozy, and it was very public.”

Plame’s campaign ad notes that she is descended from Ukrainian Jewish immigrants. Plame’s paternal grandfather was Jewish, a fact that she did not know until she was an adult, she admitted in her memoir. Plame was raised Protestant.

New Mexico’s third district opened up when incumbent Rep. Ben Ray Lujan announced he would run for Senate. The seat has been held by Democrats for the last 20 years. Ten people, including Plame, have declared their candidacy for the seat, according to Ballotpedia.