Ivanka Trump: I Got My Moral Compass From My Dad 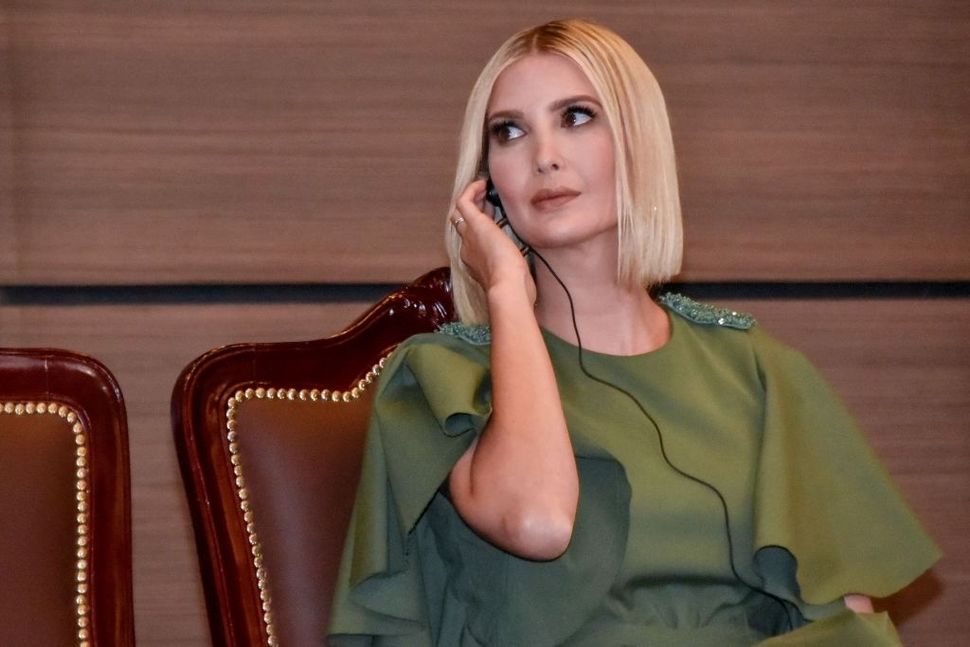 First Daughter and presidential advisor Ivanka Trump told a gathering of Republican donors in August that she had acquired her moral compass from her father, Politico reported Friday.

Trump made her remarks at a fundraising event in Jackson Hole, Wyoming, two attendees told the news website. She was being interviewed by former “Entertainment Tonight” host Mary Hart about her life and her time in the White House. President Trump called into the talk on speakerphone and praised his daughter and her husband Jared Kushner, who is also a senior White House advisor.

Ivanka made similar comments at the Republican National Convention in 2016, Politico noted. “My father taught my siblings and me the importance of positive values and a strong ethical compass,” she said then.

Ivanka Trump: I Got My Moral Compass From My Dad