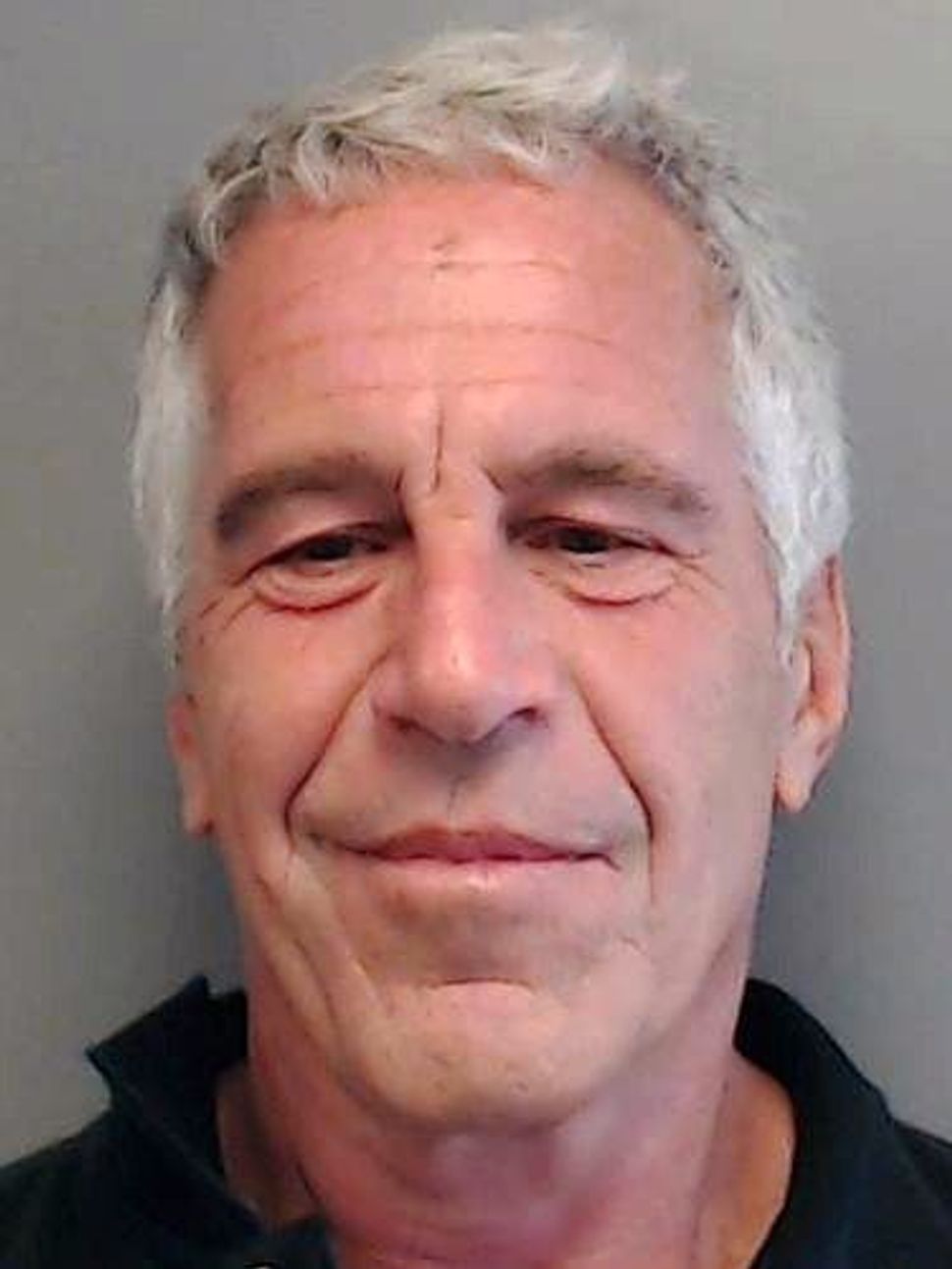 Jeffrey Epstein posed for a sex offender mugshot after being charged with procuring a minor for prostitution on July 25, 2013 in Florida. Image by Getty

A pathologist who gained some celebrity as an expert in the O.J. Simpson murder trial believes that Jeffrey Epstein’s death was a homicide, not a suicide. His report contradicts the findings of New York City’s chief medical examiner, and returns to the question of whether suicide could have caused certain broken bones in Epstein’s neck.

Epstein, the disgraced financier who was widely alleged to have sexually assaulted multiple minor girls, was arrested in New Jersey on sex trafficking charges in July. He was found dead in his cell in August. At the time, experts noted that strangulation is the most common cause for the breaking of a “hyoid” bone, but that suicide by hanging can also cause it.

This latest report, by Michael Baden, describes three broken bones in his neck and asserts that they could only be the result of homicide by strangling. Epstein’s brother, Mark Epstein, hired Bader to observe Epstein’s autopsy.

Baden’s findings are “self-explanatory,” Mark Epstein told the Forward Wednesday morning. He hired Baden, he said, “because I don’t think you could find anyone better.”

“Hanging does not cause these broken bones and homicide does,” Baden said on Fox Newson Wednesday. “A huge amount of pressure was applied.” Baden said he had never seen those three bones broken in a suicide.

Click here for a timeline of Epstein’s crimes and the media attention surrounding him.

Baden helped investigate the assassinations of President John F. Kennedy and Martin Luther King, Jr. He hosted a show on HBO. Perhaps most famously, Baden testified for the defense during O.J. Simpson’s trial for the murder of Nicole Brown Simpson and Ron Goldman.

Baden testified that Goldman could have struggled with his murderer for up to 15 minutes — crucial time that helped strengthen O.J. Simpson’s alibi.

Epstein was buried in an unmarked plot next to his parents in a Jewish cemetery in Florida.