University Removes Professor For Assigning Question On Whether Holocaust Happened 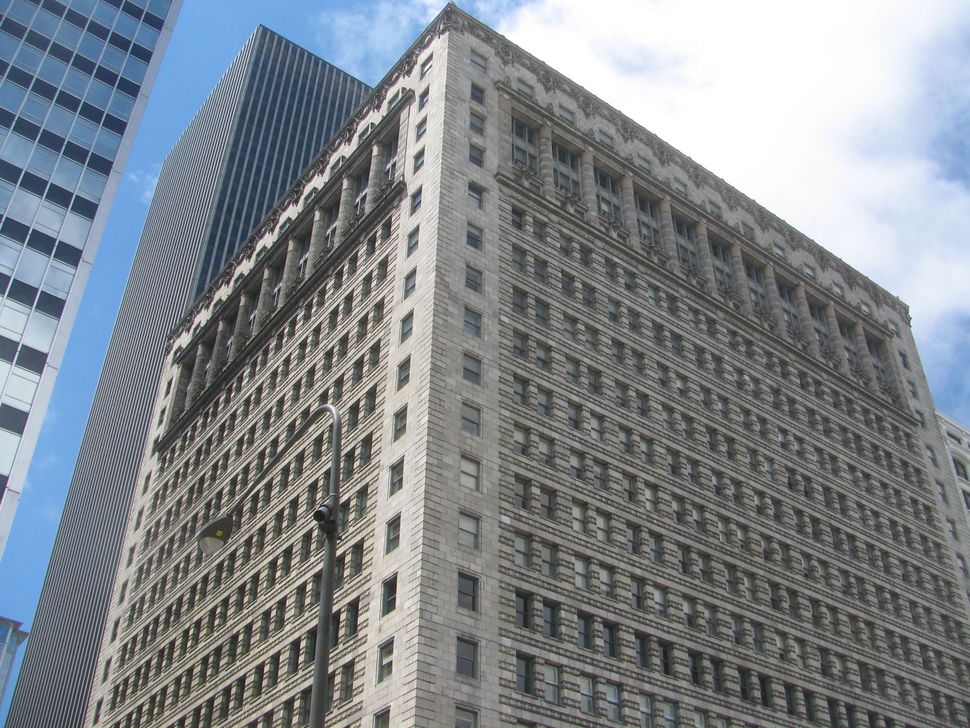 (JTA) — A university in Chicago has removed a faculty member from a course after a marketing assignment included a question on whether the Holocaust happened.

The assignment was designed to spot bad survey questions and to fix them, according to Inside Higher Education.

The question on the assignment on double negatives asked: “Does it seem possible or does it seem impossible to you that the Nazi extermination of the Jews never happened?”

One of the assignment’s suggested corrections to the question was: “Do you doubt that the Holocaust actually happened or not?”

The university said in a statement: “Every day, we strive to create a community where everyone is empowered to live their full authentic selves. We are taking this incident seriously. We do not tolerate discrimination in any form and have a no retaliation policy for individuals who file claims of discrimination. We are currently investigating and will determine the appropriate course of action once our investigation is complete.”

Deborah Lipstadt, Dorot Professor of Modern Jewish History and Holocaust Studies at Emory University and author of “Denying the Holocaust” and “Antisemitism: Here and Now,” told Inside Higher Education that the first question appears to be the one that was asked in a 1992 Roper poll for the American Jewish Committee. Because of its poor wording, the poll indicated that there was a high number of Holocaust deniers. The reworded question turned up many few deniers in the poll two years later.

Lipstadt said using that question on an assignment today was not a “wise choice on the professor’s part.” The question seems to suggests that the issue “is open to debate, which it is not.”

University Removes Professor For Assigning Question On Whether Holocaust Happened