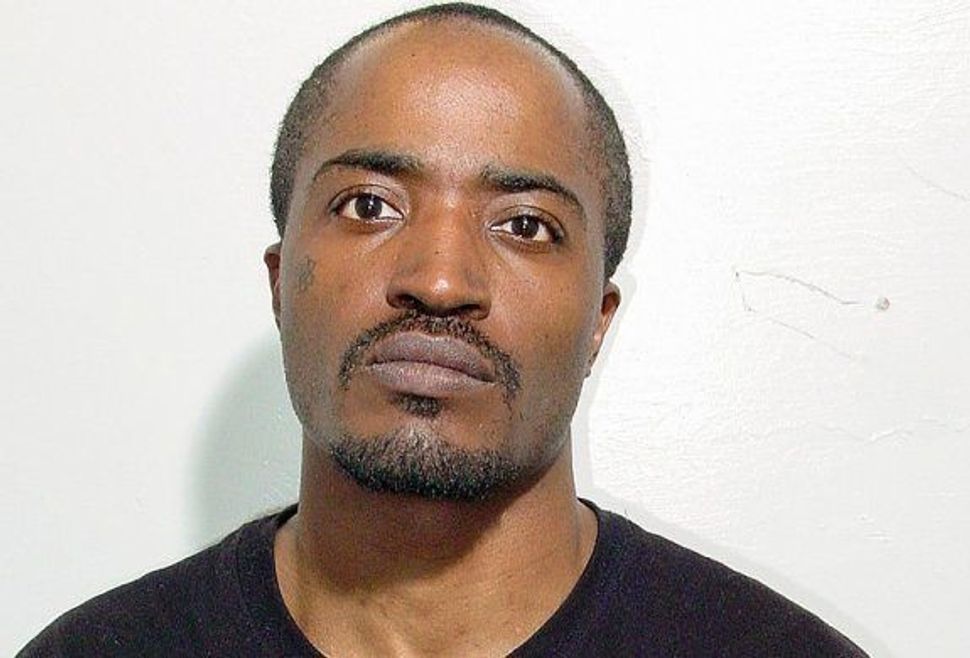 David Anderson, one of the two suspected shooters in the attack, used the alias Dawad Maccabee on Facebook from July to December 2015, according to the ADL. Hundreds of posts revealed his hatred of Jews, white people and the police, the ADL said.

Anderson expressed views that conform with Black Hebrew Israelite ideology. Black Hebrew Israelites believe that people of color are the true descendants of the biblical Israelites and white Jews are impostors. Anderson wrote in July 2015, “Brooklyn is full of NAZIS – ASHKE-NAZIS (KHAZARS).” The citation of Khazars is a reference to a debunked anti-Semitic conspiracy theory that Ashkenazi Jews aren’t actually descendant from refugees from biblical Israel but rather from the nomadic Khazar people of Central Asia.

Anderson also claimed in that same post that black people were being killed by law enforcement because of Jews, because “the police are their hand now.” Anderson and his co-suspect and girlfriend Francine Graham are accused of shooting police officer Joseph Seals before driving to the JC Kosher Supermarket and killing three more people.

In a separate post, Anderson criticized Nation of Islam leader Louis Farrakhan, who has been known for his anti-Semitism for decades. Anderson called Farrakhan a “rat” and a “con” for posing for a picture with representatives from the extremist Orthodox sect Neturei Karta.