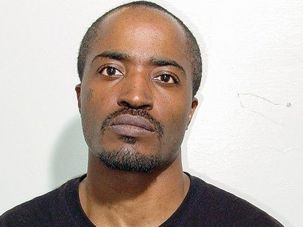 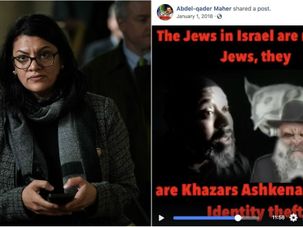 Maher Abdel-qader, a Tlaib fundraiser, posted the false theory that Jews are descended from Khazars.

Many Jews living in Israel, North America and Western Europe believe some of their ancestors spent the Middle Ages in Spain — and it’s simply not true 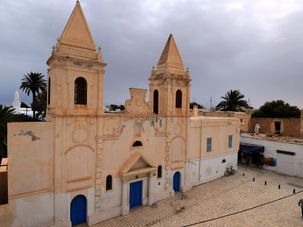 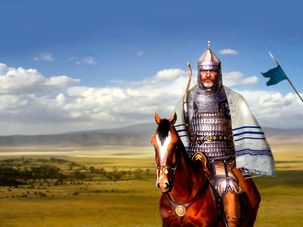 Globally speaking, all arguments suggested by proponents of Khazarian theory are either highly speculative or simply wrong. 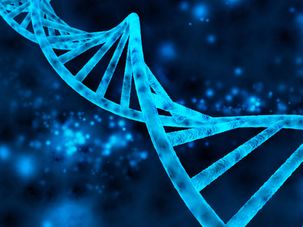 Marketing the sensational has always been a feature of 23andMe’s strategy that has gained it injunctions from regulatory bodies.

“I always rejected the Khazar theory. Perhaps there’s some truth to it,” Richard Spencer tweeted. 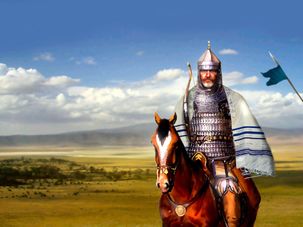 That theory was debunked in a 2013 paper co-written by 30 geneticists from the United States, Russia, Israel and elsewhere. 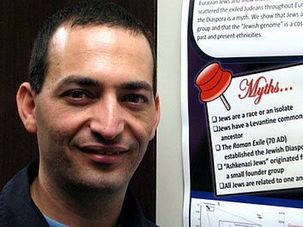 (JTA) — Prominent scholars of Jewish demography dismissed the findings of a newly published genetic study suggesting that today’s Ashkenazi Jews originate from converts to Judaism in what today is Turkey. Titled “Localizing Ashkenazic Jews to primeval villages in the ancient Iranian lands of Ashkenaz,” the study by the University of Sheffield geneticist Eran Elhaik… 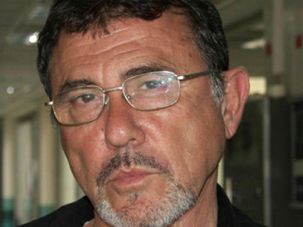 Shlomo Sand attacked the Israeli national myth of Jewish identity in his first bestseller. Now, in an odd new book filled with conspiracy theories, he takes scattershot aim at Judaism itself.