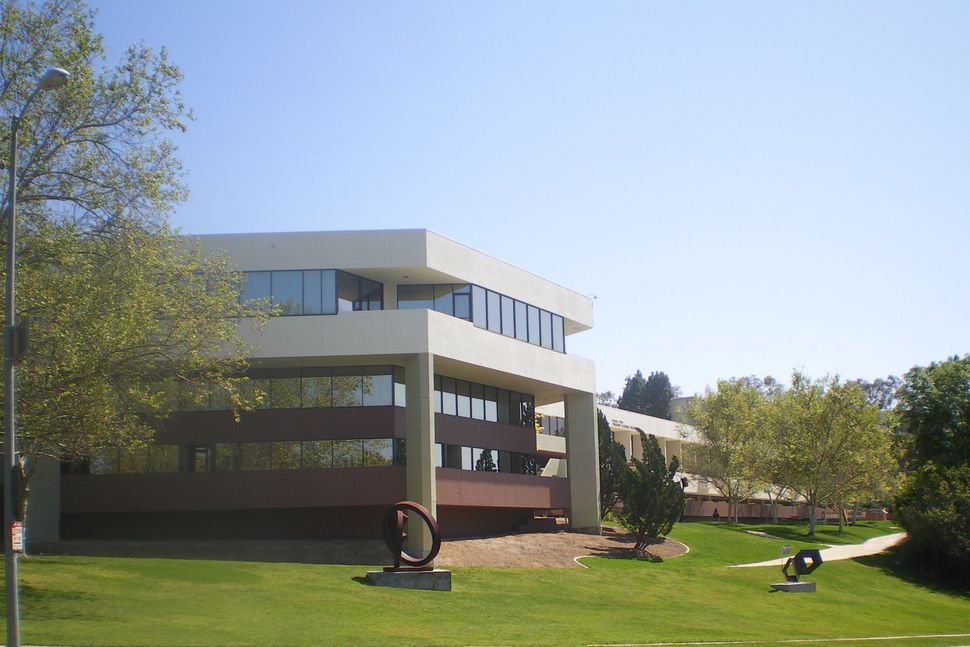 (JTA) — Three Los Angeles schools — two of them Jewish — were tagged with anti-Semitic graffiti days after a synagogue in Beverly Hills was found vandalized.

A swastika and hateful messages including the phrase “time to pay” were found spray-painted at the American Jewish University in Bel Air, the Westwood Charter School and Milken Community High School on Tuesday, according to a report on the LAist website.

On Saturday, a suspect described as a white male entered the Nessah Synagogue, a Persian Jewish congregation in Beverly Hills, and vandalized the sanctuary, tearing prayer books and strewing Torah scrolls on the floor.

In September, “Free Palestine” was spray-painted on the front of the Baba Sale Congregation in the Fairfax district of the city and “Six million $ was not enough” was drawn in marker on the welcome sign affixed to the gate of the city’s Temple Ahavat Shalom.

LAist cited the Anti-Defamation League as stating that there have been 36 such incidents in Los Angeles in 2019.

Correction, December 26, 1:08 p.m.: A previous version of this article stated that all three vandalized schools were Jewish; however, the Westwood Charter School is not.