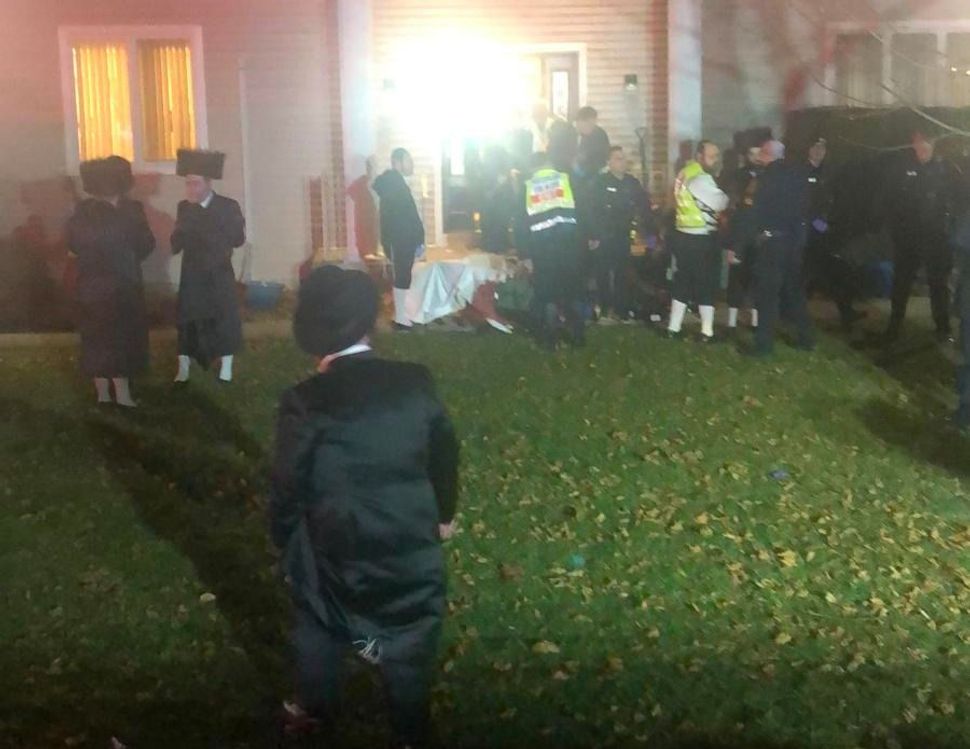 “The anti-Semitic attack in Monsey, New York, on the 7th night of Hanukkah last night is horrific,” Trump said Sunday afternoon in a tweet. “We must all come together to fight, confront, and eradicate the evil scourge of anti-Semitism. Melania and I wish the victims a quick and full recovery.”

Earlier on Sunday, the president’s daughter Ivanka Trump, who is also a White House senior adviser and a convert to Judaism, tweeted that the Saturday night attack was “an act of pure evil.”

Several of the Democratic candidates for president condemned the attack, including Michael Bloomberg and Bernie Sanders, who are Jewish.

As an American, a New Yorker, & a Jew I am shocked and saddened by last night’s attack — and horrified by the rise of anti-Semitism in this country.

America was founded to be a place where people of all religions could worship safely & free from persecution. And it can be again.