Bernie Sanders promises he will not call you on your birthday 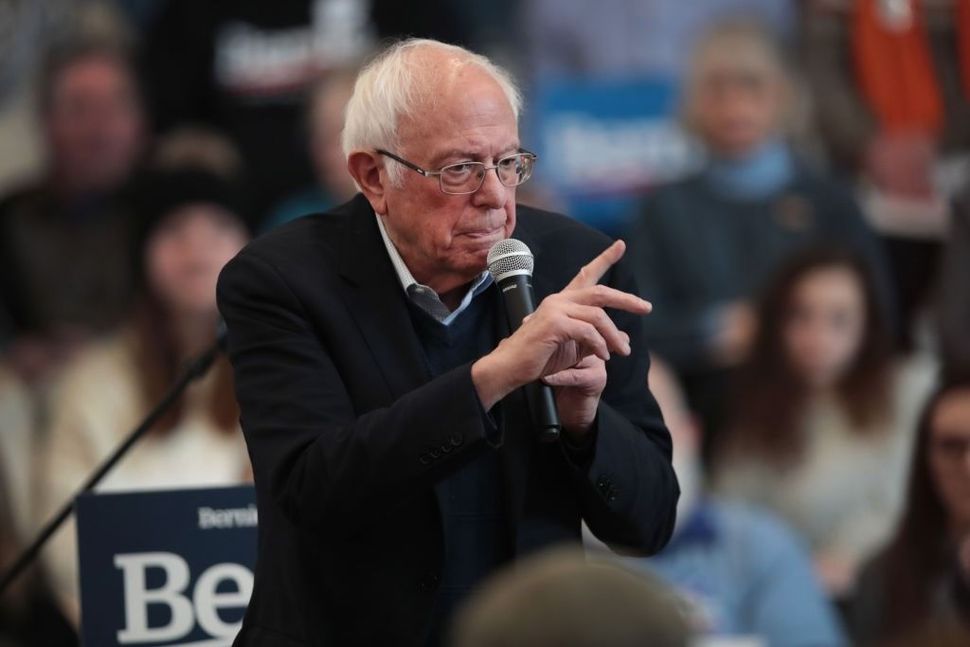 Sen. Bernie Sanders admitted in an interview with The New York Times editorial board that he is “not good at pleasantries” and doesn’t make a practice of wishing people happy birthday.

“Look, I don’t tolerate [expletive] terribly well, and I come from a different background than a lot of other people who run the country,” he said. “I’m not good at backslapping. I’m not good at pleasantries. If you have your birthday, I’m not going to call you up to congratulate you, so you’ll love me and you’ll write nice things about me. That’s not what I do. Never have. I take that as a little bit of a criticism, self-criticism. I have been amazed at how many people respond to, ‘Happy Birthday!’ ‘Oh Bernie, thanks so much for calling.’ It works. It’s just not my style. I try to stay focused on the important issues facing working families in this country, and I fight for them.”

Sanders was interviewed for 90 minutes by the editorial board, which is slowly releasing its interviews with all of the Democratic presidential candidates before it announces its official endorsement next week.

Most of the interview focused on policy and political strategy, with Sanders going into detail about his plans to fight climate change and housing insecurity, and how he plans to get his “Medicare for All” proposal past a Republican-controlled Senate.

Sanders also spoke about his health (his daughter is encouraging him to do yoga) and his phone use (he doesn’t have any apps). When asked about his religious beliefs, Sanders responded, “I am Jewish. I am proud to be Jewish. I was bar mitzvahed from the Kings Highway Jewish Center, a long time ago. I am not actively involved in organized religion. I believe in God. I believe in the universality of people. That what happens to you impacts me. And I certainly believe in the constitutional right of freedom of religion.”

Bernie Sanders promises he will not call you on your birthday