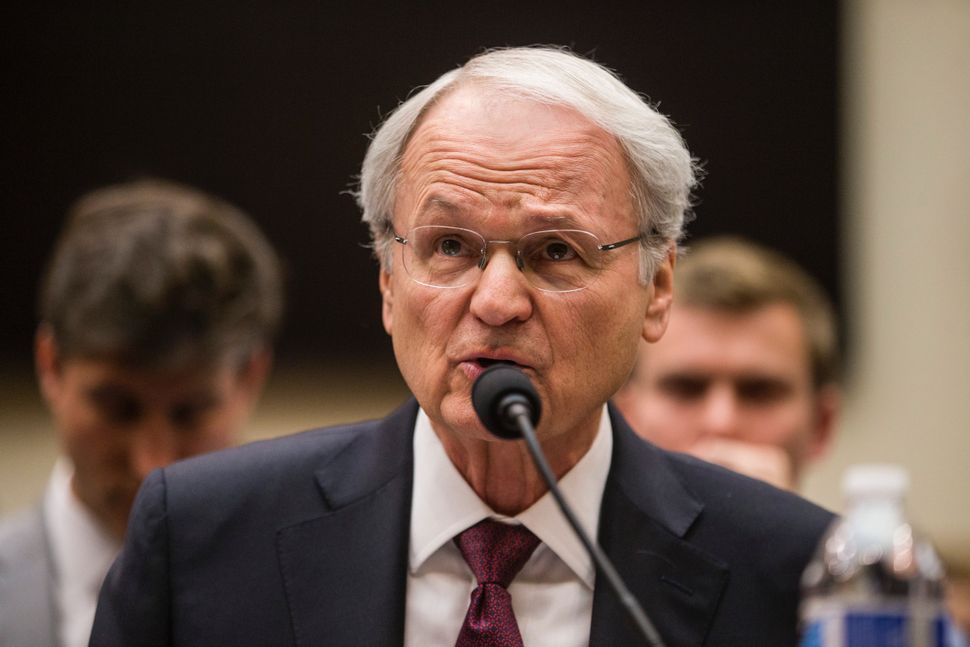 Arguments over last week’s vote to delay the election of the new chair of the Conference of Presidents of Major American Jewish Organizations have continued to develop on social media, with more Jewish organizations who weren’t part of the process joining the fray.

The Presidents Conference, which lobbies on behalf of 51 Jewish organizations, voted last week to nominate Dianne Lob, the former chair of the Jewish immigration organization HIAS, as its next chair – but in a compromise move, they also voted to delay her appointment by a year. Morton Klein, the president of the right-wing Zionist Organization of America, had called for Lob, who had been recommended by the Presidents’ Conference search committee, to be rejected due to HIAS’ work bringing Muslim refugees into the United States.

In response, more than 200 students from J Street, the dovish group that was controversially rejected from Presidents Conference membership in 2014, wrote an open letter criticizing what they called Klein’s “pattern of racist and Islamophobic behavior,” and called on the conference to investigate Klein for violating the group’s rules on criticizing other Jewish organizations.

Klein on Friday called the letter “libel,” and on Tuesday, the Coalition for Jewish Values, a group of right-wing Orthodox rabbis that is also not part of the Presidents Conference, issued a press release calling the letter an example of “baseless slander, which is the antithesis of the Jewish values the signatories claim to endorse.”